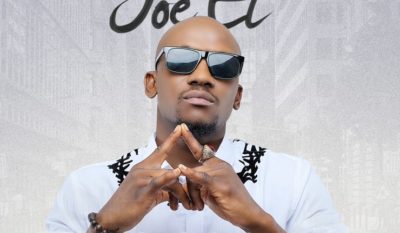 Kennis music act, Joel Amadi, popularly known as Joe El, has bemoaned the state of the economy in a recent chat with Punch.

The singer, who talked about how his career has been affected following the recession currently holding the nation hostage, claims he no longer gets as much shows as he use to.

Read excerpts from his interview:

On his resemblance to singer, Tuface, Joe El said:

“My resemblance with 2face has been a blessing, though it was more of a burden before. A lot of people had some negative impressions that I was trying to sound like 2face, and some even said Kennis Music signed me to replace 2face. But I was the one who walked up to Kennis Music and asked them for a record label, and they never even mentioned 2face. However, it has been a blessing because 2face is a good name. If 2face was a bad artiste, it would have affected me more negatively. For every step forward 2face takes, I also move further. Besides, I am talented in my own right. Our voices may be similar, but the patterns are different. I don’t think 2face has ever sang songs like Oya Now, Gbemisoke, Ileke, among others.”

“This recession has reduced the number of shows we attend; even the fees that I get paid has depreciated. Meanwhile, things generally are more expensive to buy because of the inflation; so it’s quite tough but we thank God that we’re still alive.”

The ‘Gbemisoke‘ crooner, also revealed that he is working on his second album at the moment, and will feature artistes like Olamide, Timaya, Seyi Shay and 2face, among others.