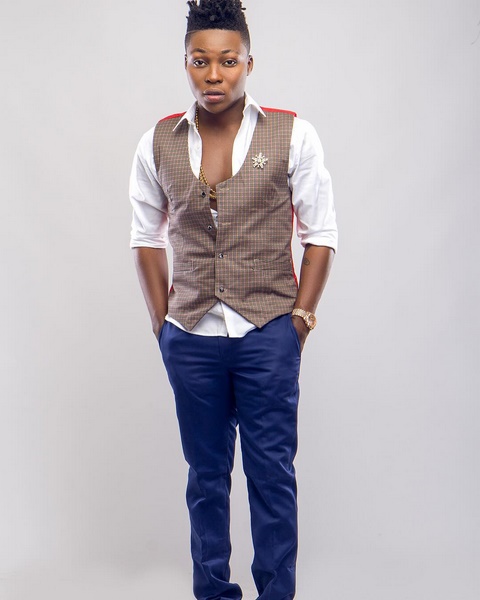 Mavins act, Reekado Banks, is set to drop his a single off of his debut album.

According to Reekado, the single, titled ‘Standard’ will drop on June 5, 2016.

His debut album produced by  Mavin boss, Don Jazzy, promises to be full of great sounds.