Reekado Banks Fires Back At R2TV After Ridiculous Comparison With Tekno 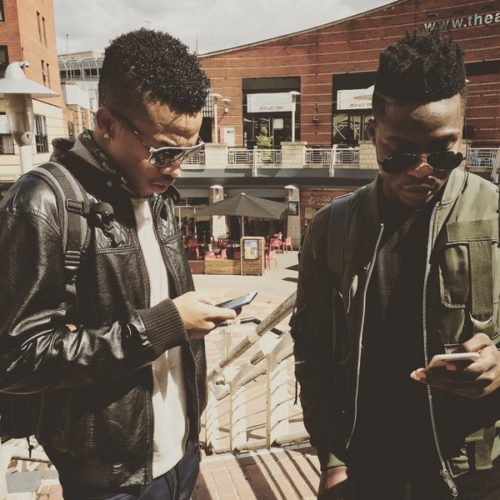 Reekado Banks has fired at media outlet; R2TV, after they made a ridiculous comparison with him and Tekno.

It appeared the Banks music boss got angry after R2TV compared him with Tekno in the most ill-mannered way. They posed a question to music fans asking who is having the more deteriorating career between the two talented artistes. They wrote; “Be Sincere: Reekado Banks Vs Tekno, Who Is Struggling With Their Career?”

Reekado Banks found however found the question upsetting and replied with some fierce. He wrote; “Lol, i’m doing fine. Bother about your station, you’ve been struggling since you started.”