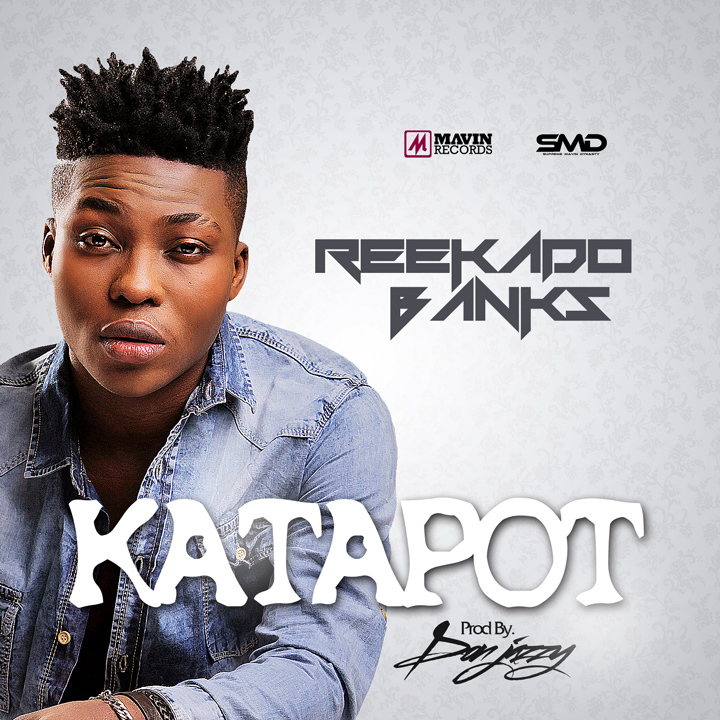 The new number from the “Chop Am” crooner who was featured on TX’s “Artistes To Watch In 2015” is titled “Katapot”.

Listen, download and tell us what you think about the message driven song.