Reekado Banks VS Mayorkun – Who Is The Bigger Artiste? 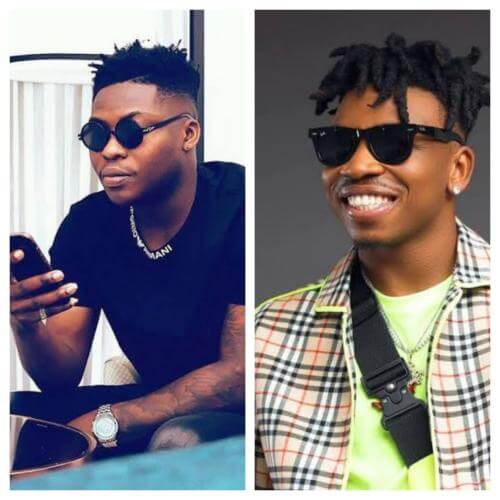 Reekado Banks and Mayorkun are two resourceful and talented artistes who have made names for themselves in the Nigerian music industry, they have both sold out shows and released hit singles in their short existence in the music industry as well as build a fan base for themselves.

One major thing they have in common is the fact that both have won the coveted Headies Next Rated Awards.

However, due to the quick & massive rise of Mayorkun many are conceiving the opinion that “The Mayor of Lagos” could have grown to be a bigger artiste than Reekado while some feel it is a far ridiculous thing to bear in mind as Reekado remains a greater artiste.

However we would like to get your opinions on which the bigger artiste is.

Reekado Banks VS Mayorkun – Who is the bigger artiste?

Nifemi is a graduate of the University of Lagos. He's a unique user of the pen when it comes to the expression of whatever. He is editor-in-chief of the organization and also a writer of news, articles, editorials and a lot more to help expand the level of knowledge of the readers and simultaneously have them entertained. A lover of music and football is who he is and a Man Utd die-hard.
Submit your comment
36 total pingbacks on this post
VIDEO OF THE WEEK