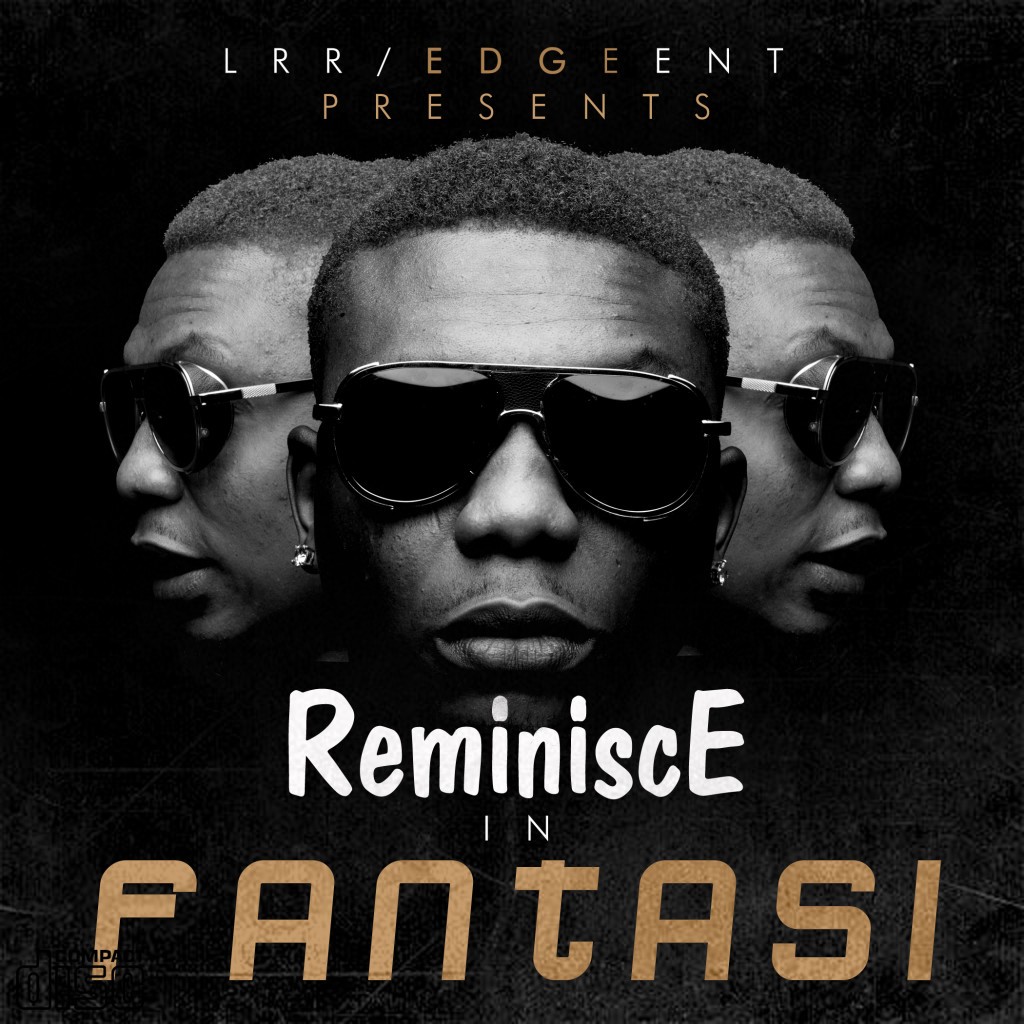 When REMINISCE dropped that line on his track “Government”, where he featured Olamide, he definitely knew what he was talking about.  He simply means he is very versatile with his music, and he proved it on this new song titled “FaNTASi”.  The joint is straight up for the streets,  a fuji song, produced by the monster himself SARZ.

Government video drops next, watch out!