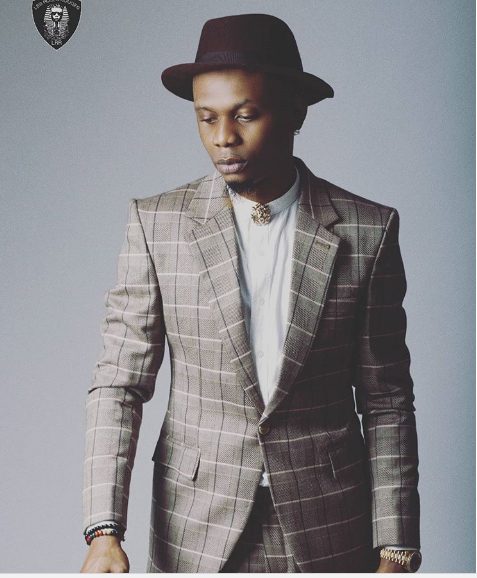 Rapper, Reminisce was involved in an altercation with a trouble making fan, at an event where he recently performed. According to Hip TV, the fan asked to take a picture with the rapper but Reminisce told the fan to hold on, because he was performing. The dialogue almost led to a serious fight.