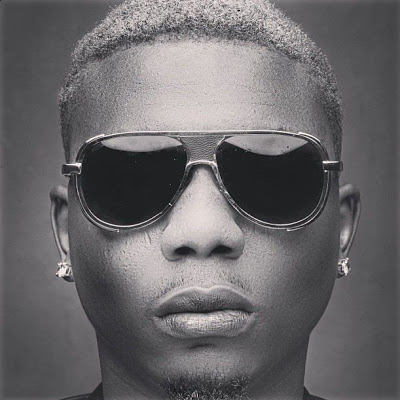 REMILEKUN ABDULKALID SAFARU also known as “Reminisce” is a versatile (singer, rapper and a song writer) Nigerian artiste from Ogun state, Reminisce was born on the 26th of January, in Kaduna State in Northern Nigeria. Reminisce decided to use the name Reminisce, because the first 4 alphabets is a short form of his first name “Remilekun”, and the word reminisce in English language means: Indulging in enjoyable recollection of past events, and his dream has always been to make music that people will reminisce about in the future, grew up in Lagos, studied purchasing and supply in kwara state polytechnic. He is a versatile rapper, singer and song writer, he sings in English and his native language Yoruba. The prolific producer ID cabasa discovered him alongside his friends like Jahbless, 9ice & Lord Of Ajasa and Olamide, he recorded his first ever album in 2006 at coded tunes studio that was never released.

His second album titled ALAGA IBILE was officially released on 15 November 2013, this album is one of the most anticipated record of 2013 from a Nigerian rapper, the album will feature acts like wizkid, naeto c, davido, olamide and Sossick. This album is already an instant breakthrough album with hit singles like Eleniyan featuring Wizkid, Daddy featuring Davido, Fantasi, Ife and 3rd World Thug, worked with Sossick who produced 80% of the album, Sarz, chopstix & Jospo.