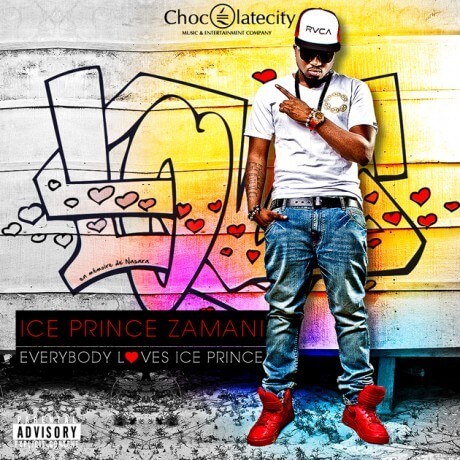 Remember was the first track on Ice Prince’s much acclaimed E.L.I album. This song was produced by Jesse Jagz, Producer extraordinare, and this video was put together by IBB Bello, celebrating 1 year since the E.L.I launch. Ice Prince has been a success story since his signing and this song celebrates those who paved the way for his success. Look out for celebraties you remember and celebrate them with us.

This video opened Ice Prince’s first live band gig that just happened at the O2 Academy, Islington. It was massive. Shout out to Brymo whose performance of Oleku was stellar. Video will be put up on IcePrinceTV soon. Expect more from this Superstar and the rest of the Choc Fam!