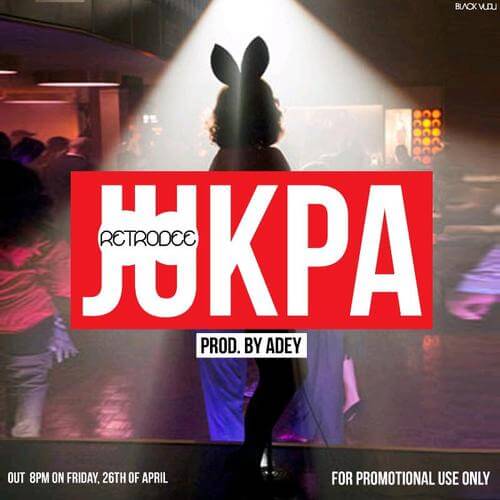 “Demilade Akin-Alabi AKA Retro Dee Was born 3rd Sept 1993, at a young age he was encouraged to sing and dance at church, where he performed on countless occasions. His father who was in the church band would take him along to practise and watch him sing. Music has been a very important part of his life since then. He recently released a song called pink fluid with an up and coming Rapper SJ, the song was produced by Adey. He is currently working on new songs which will be released before december. Demilade draws inspiration from artistes like Michael Jackson, Kool & The Gang, Marvin Gaye, Drake, trey songz and frank ocean.

RetroDee has brought you hits like Sere ft. BOJ and “Entertainer” both produced by Adey. He recently released an acoustic version of his previous song Girl You Gone, which was produced by Adey as well. He is currently working on new songs which will be released before June, new single out in May Featuring L.O.S and then a mixtape. We hope to see more from this young talent in the future.”