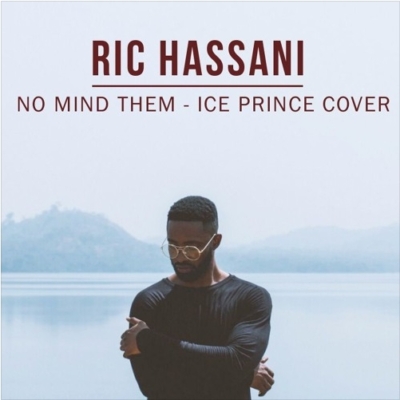 Fast rising singer Ric Hassani wows with “No Mind Them”; which is a cover of Ice Prince’s song “No Mind Them” featuring Vanessa Mdee.

Check on Ric’s take on the track which is featured on Ice’s new album “Jos To The World”.

TRENDING: Your Best 5 Rappers in Nigeria