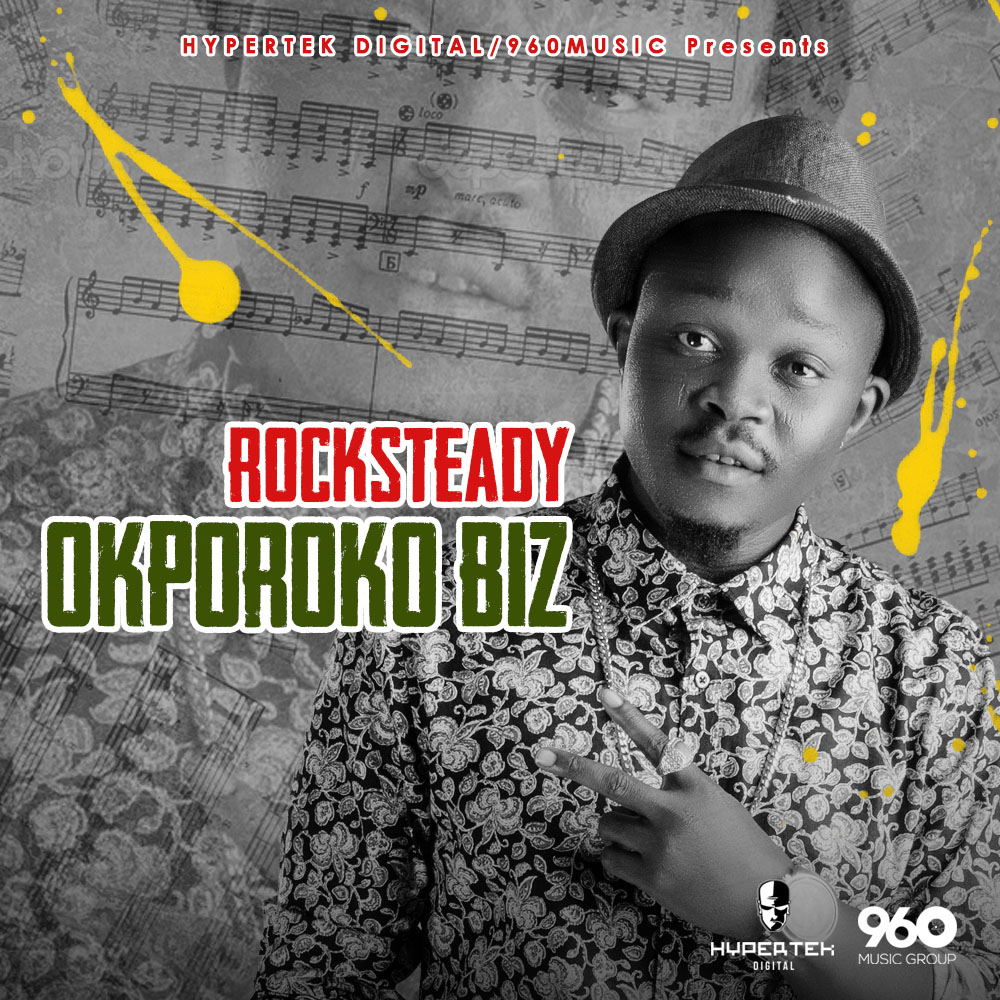 Rocksteady who was recently featured on songs off 2Face’s “The Ascension” album and Dammy Krane’s “The Enterkraner” album is about to hit the airwaves, clubs, radio stations and streets with this new catchy afro-reggae infused tune.

With Other collaborations with the likes of Sound Sultan, Oritse Femi, Wyclef under his belt, Rocksteady is set to return to the front lines as far as Nigerian and world music is concerned and this single “Okporoko Biz” leaves little or no doubt on the potential attainment of this goal.

Expect more timely and consistent musical content from Rocksteady moving forward but for now, listen, download, share and feel free to express your thoughts about this new song