Rudeboy’s “Together” vs Mr P’s “Wokie Wokie”… Which Is The Hottest Dancehall Song? 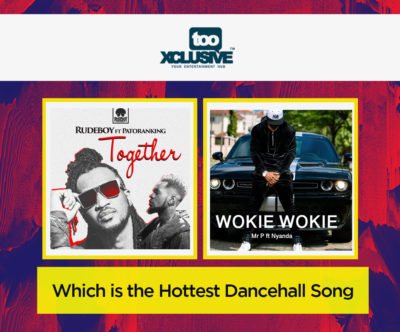 Rudeboy and Mr P have both been serving us with different musics and sounds since the music duo went their separate ways late last year. The Okoye’s have been following up on each other, Whenever Mr P drops a single barely a week after Rudeboy follows with his own release.

Well these two dancehall jam have been gaining airplay and streams since their release because they are among the best dancehall songs we have this year but we would love to have your opinion, between “Together” and “Wokie Wokie” Which Is The Hottest Dancehall song?. Leave your thought in the comment section below