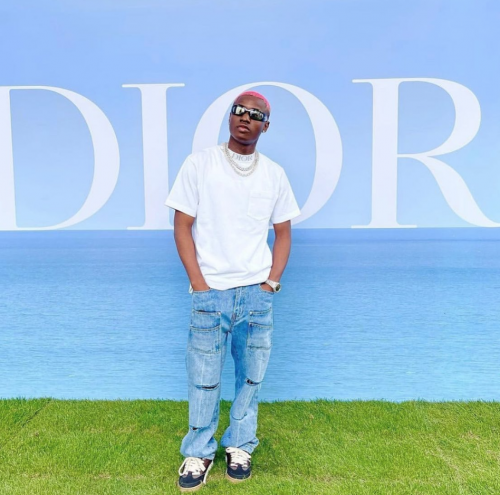 Nigerian singer, Ruger is finally dropping his debut album. The singer made the official announcement via his Instagram story.

According to Ruger, the album will be released next year. He didn’t reveal the name of the album, but he was kind enough to share a snippet of a song on the album.

Ruger also used the medium to thank his fans for all the love following his Headies Next Rated loss which was won by Buju BNXN.

The shared snippet by Ruger for fans to anticipate his debut album sounds like a diss track… Listen to it below;

Zinoleesky’s “Personal” Threatens Ruger’s “Asiwaju”, Rises Up To No. 2 On Apple music