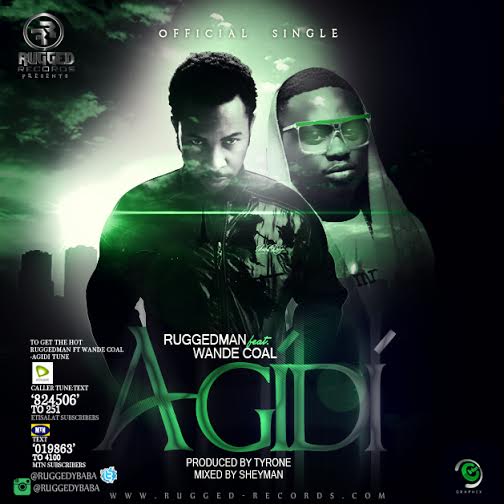 A month ago a hot Wande Coal verse on a mad beat was leaked on the internet and it immediately went viral. Unknown to many,it was a part of Ruggedmans new single that was somehow stolen.