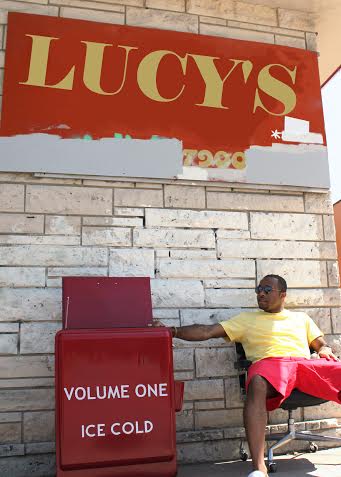 Trybe Records rapper Rukus is releasing a new mixtape! Check out the track-listing, producers, his new fiery freestyle and all the details you need below.

After waking up the Nigerian music industry in 2013 with his controversial hit “The List”, Rukus returns in 2014 with a brand new freestyle,“The Don”.

The freestyle is a teaser off his latest mixtape offering entitled Lucy’s Volume One, a compilation of some of Rukus’ most prolific freestyles + 8 never-heard-before tracks.  “The Don” finds the talented Trybe Records rapper flexing his trademark lyricism and witty punchlines over the Heavy D produced instrumental.  Expect tons of material from Rukus in 2014; more importantly expect Lucy’s Volume One in a few more days. 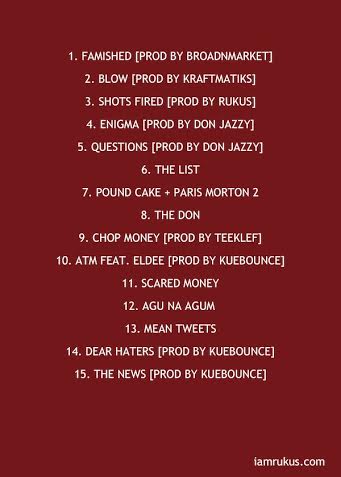