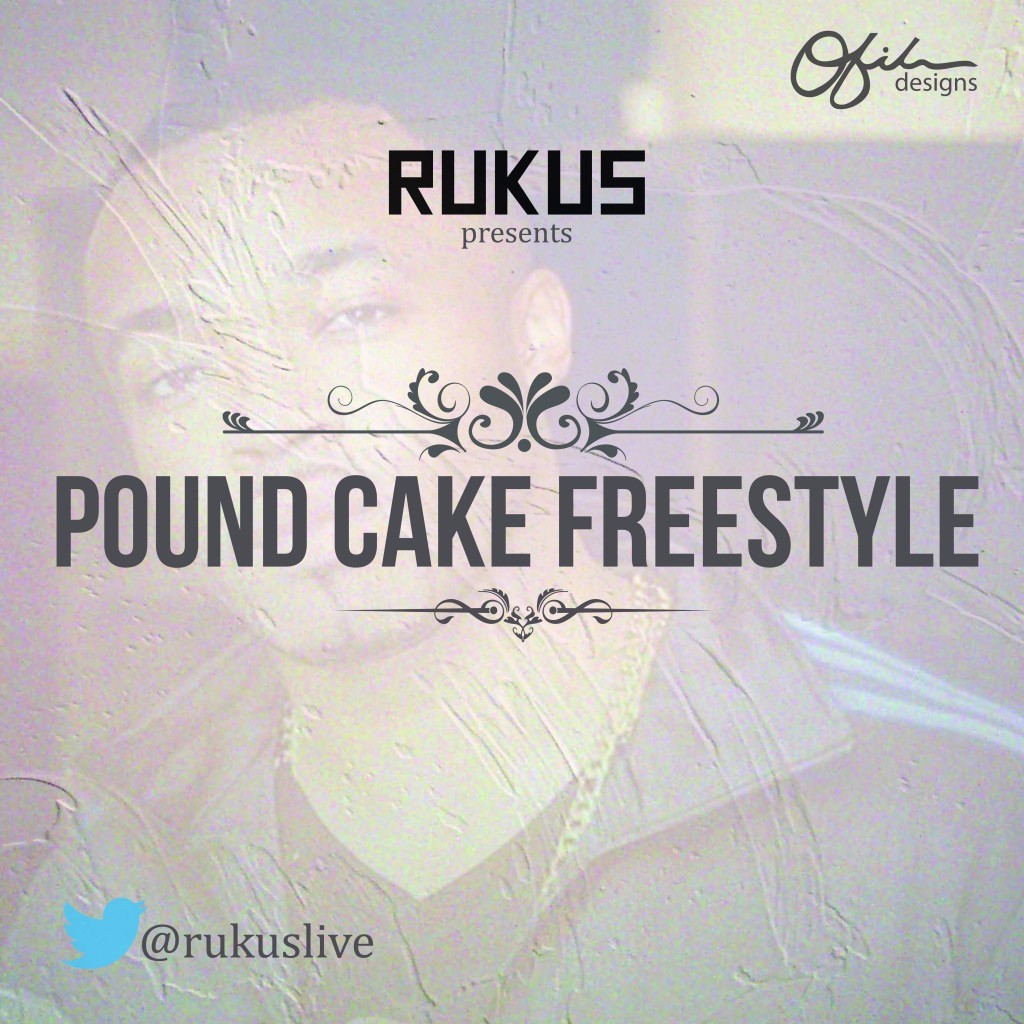 ” Trybe Records’ artist Rukus returns only 2 weeks removed from releasing one of the most controversial tracks in Nigerian hip-hop history.  Rukus releases a freestyle over the ethereal ambience of “Pound Cake” and the talented lyricist takes on a more reflective tone while addressing issues and how much things have changed since his previous track went viral.

Rukus is currently working on a mixtape and plans to release videos in the coming months for his moving single “Tonight” as well as his party starter, “Spending My Ego” which features Trybe Records label boss and hip-hop legend, elder. “