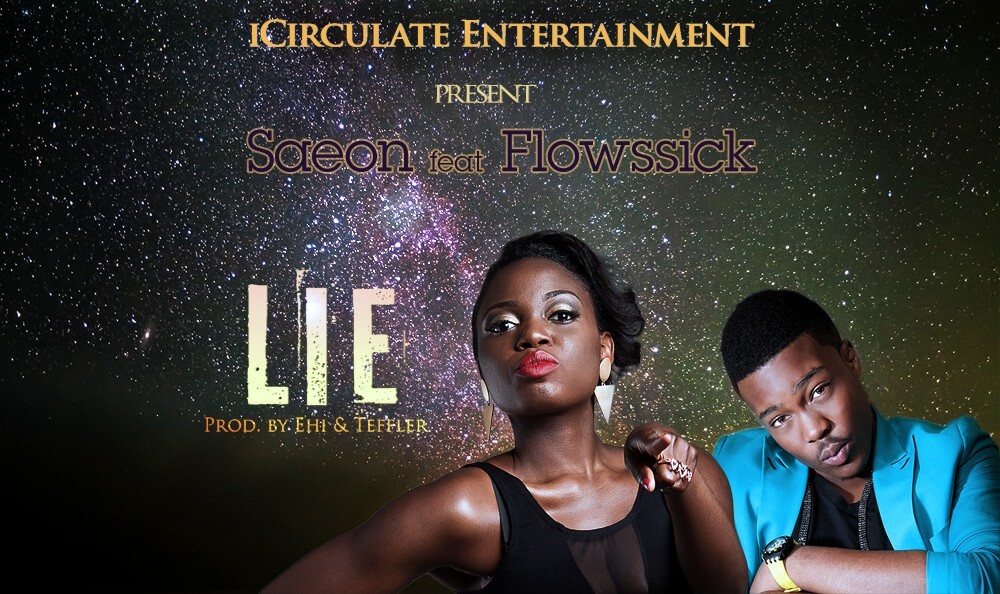 You all heard her ARA remix which went viral in a matter of minutes after Brymo dropped it on CoolFM. You all asked if she was ever going to put out anything soon?

Well, Saeon is here with her first official single which she had been working on for three (3) months now. Her new single, LIE will have you singing along in no time and dancing too! The track features Flowssick and was produced by Ehi and Teffler.