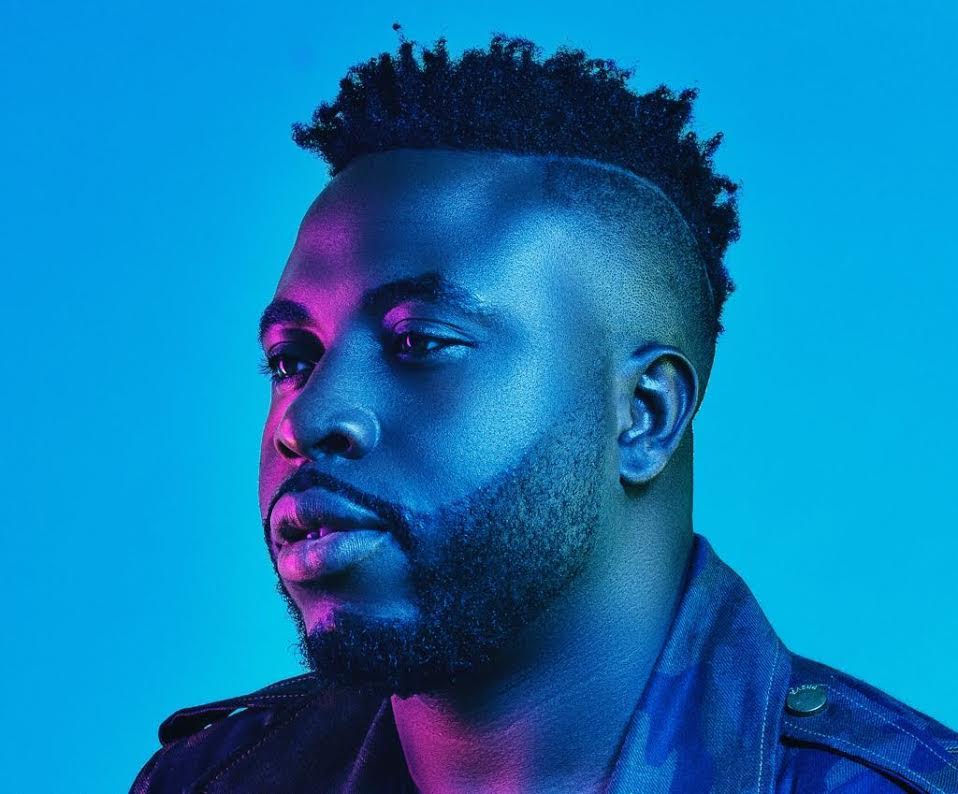 “Samklef was signed to KonLive because he is the best all-around entertainer from Nigeria,” said Akon who tops the 2017 list of richest African musicians according to Forbes Africa and known for launching the careers of superstars Lady Gaga and T-Pain. “Everything Samklef touches turns to gold and I expect his first single, “Philo” to quickly climb the charts once it is released in 2017.”

Samklef, a multi-talented music artis, producer, DJ and video director hails from Imo State, but was born and bred in Lagos – Nigeria. “Life on the Nigerian streets amidst the harsh survival conditions of the typical African ghetto made me business savvy and a realist,” said Samklef. “The opportunity to be part of Akon’s camp and learn from the greatest in the music and business world is an honor.”

Before he took the leap of faith to leave his home country and head to the USA, Samklef worked as a music producer, with some of the biggest in Nigeria’s music industry including Sunny Neji, Ruggedman, Durella, Simi, Wizkid, Skales, D’Prince, Jahdiel, Ice Prince, Olamide, and Vector to mention a few. “I was one of the producer’s behind RCA record label Wizkid’s path to success,” he said. Samklef produced 6 records on Wizkid’s successful debut album, “Superstar,” that sky rocketed him to international success.

“My team as very impressed with Samklef’s professionalism. He has worked with Sound Factory, Flow Records, Smashers Records, Back 2 Black, Mindfalls, Exp & i360 and S.O & U.,” said Rozina Neguesi , CEO of En-Treeg Records and Akon’s wife. “He a certified hitmaker, has great stage presence and is a master at engaging any music-loving crowd.”

Samklef’s debut album titled, “NONI” was released in 2010 followed by an international edition titled, “NONILIZING”, released in January 2011. He spans several years in the entertainment industry and the outcome is vast experience, which can only be garnered by working with some of the best hands in every field. His influences include international producers and artists – Timbaland and Kanye West, as well as his industry colleagues – Don Jazzy and Tuface.