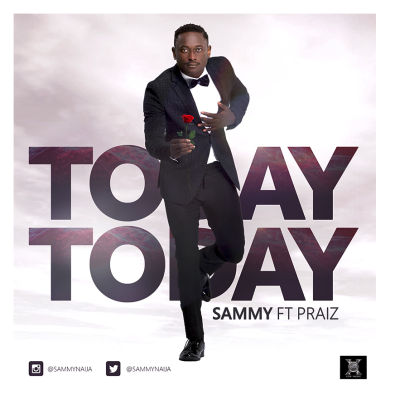 X3M Music act, Sammy releases a  rhythmic tune with a fine blend of Highlife and R&B featuring label mate Praiz on the single titled ‘Today Today’ which was produced by GospelOnDeBeatz.

Sammy has some song credits to his name such as, ‘Carry go’ and ‘Gimme that’ released back in January 2015.