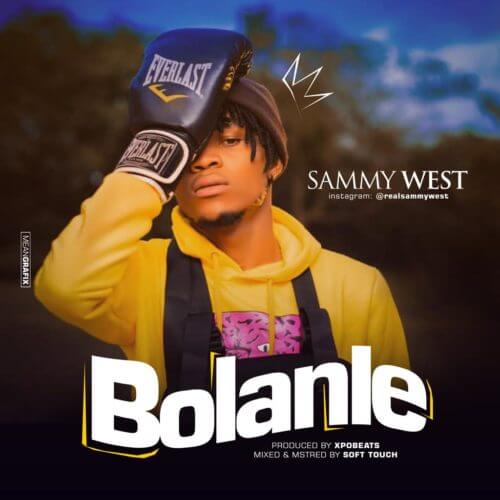 A raw talent named Sammy West who has been influenced by music right from birth has decided to drop another Hit Single titled “BOLANLE“. He is the immediate elder brother of one of the most popular actress of Nollywood named Regina Daniels. This song teaches both the Christians and Muslims about love. This song is produced by XPOBEATS, Mixed & Mastered by SOFT TOUCH.