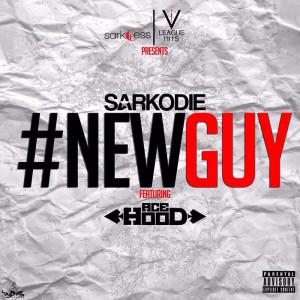 Sarkodie of Ghana officially drops the song which he did with Ace Hood of We The Best Music Group (WTBMG) titled ”New Guy“. The song has already gotten a lot of buzz and anticipation after the much talked about controversy between who called who for the collaboration, but I think that have been settled now with the both parties.

If you ask I think Sarkodie killed it with his trademark fast rap. Ace Hood too was impressive. Nice collaboration from Ghana to America. New Guy is a song you should have on your playlist.