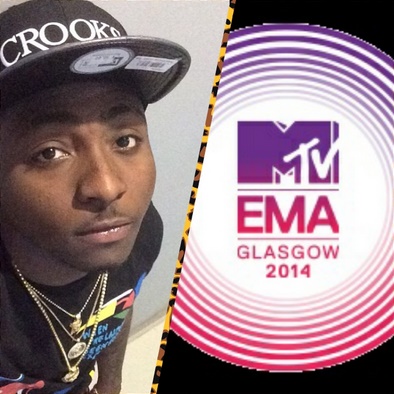 MTV Base declared Sauti Sol – a Kenyan afro pop group as the winner of the 2014 MTV EMA Best African Act. Sauti Sol becomes the first Kenyan act ever to be conferred with the award. 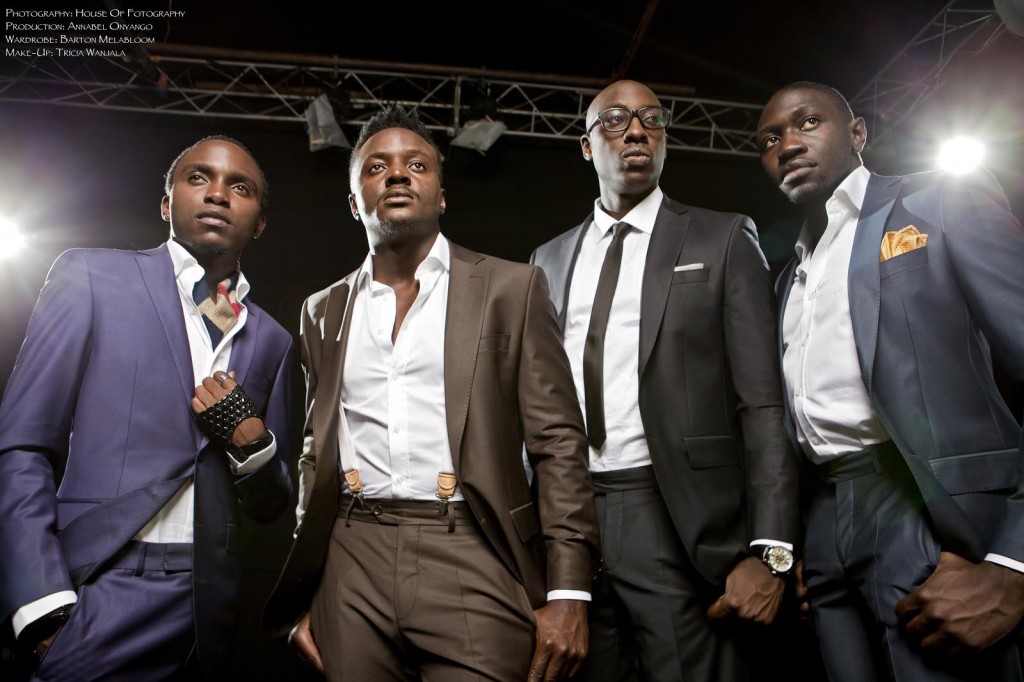 The band emerged winners from other nominees including Davido, Toofan, Diamond and Goldfish. By this unequivocal win, Sauti Sol will be voted into the prestigious Worldwide Act award category and the eventual winner will be revealed at the actual award proceedings for the 2014 MTV EMA in Glasgow, Scotland.