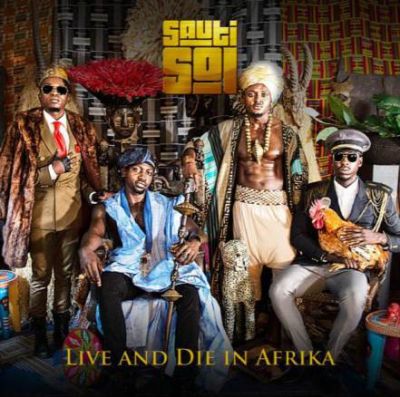 Kenyan boy band, Sauti Sol has unveiled the tracklist and cover art of their soon to be released album titled “Live And Die In Afrika”.

The cover was shot at African Heritage House while the production behind the cover was produced by celebrity stylist Annabel Onyango. 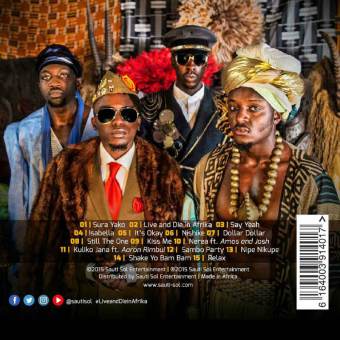