Savage! D’banj Blasts Fan Who Dared To Speak Ill About His Music 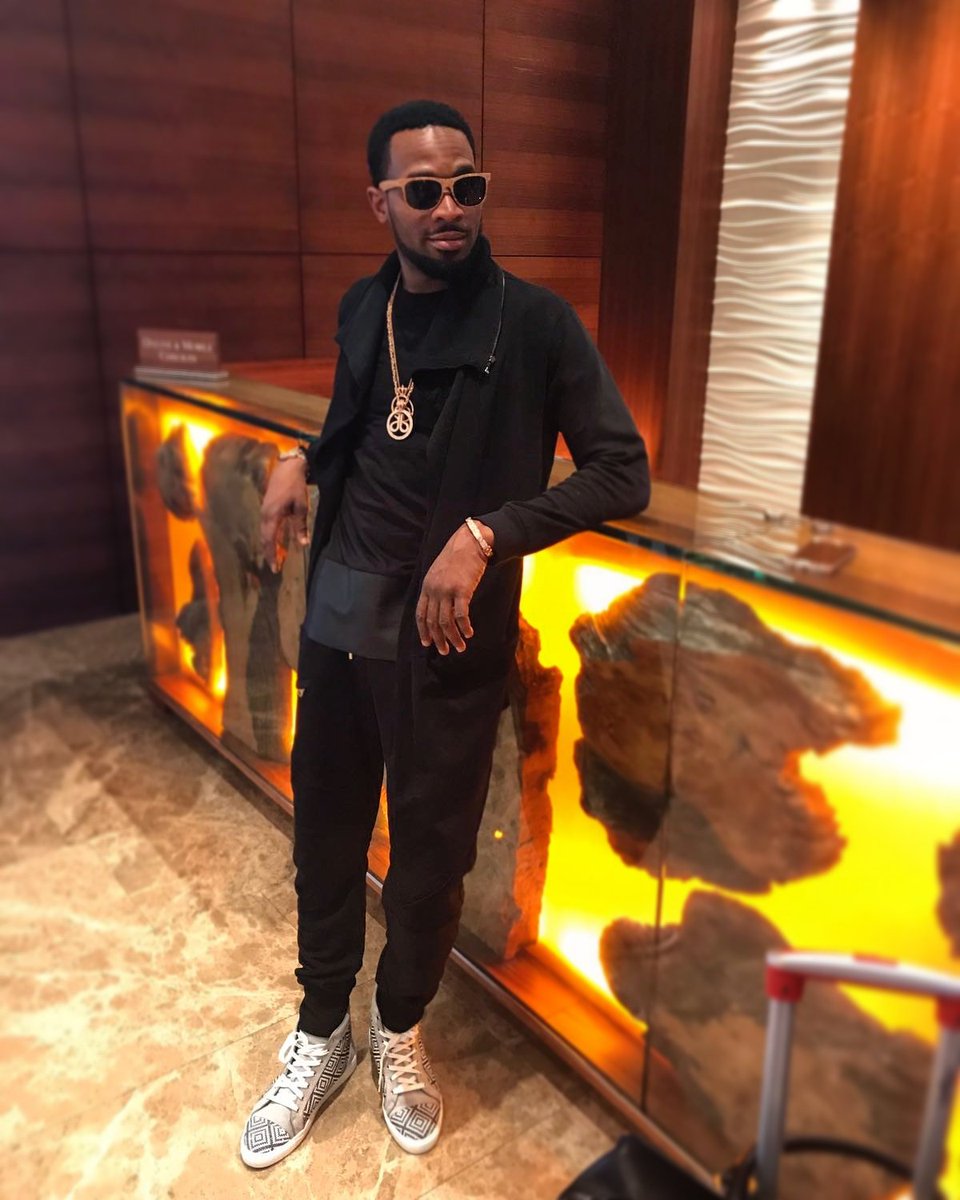 Well, with so much heat already been packed on social media, several artistes are indeed in no mood to be insulted by anyone at all.

New dad D’banj, is one of such acts as he slammed a fan who felt the need to be disrespectful while getting pained feelings communicated.

D’banj in a working mood, had tweeted about his new project, saying he doubted his fans were ready for how massive the project is and will affect them all.

Seeing this as an opportunity, a follower who seems to have lost all hope in the singer and definitely isn’t caught up, replied the tweet blaming D’banj’s relocating decision as the reason he is no longer impressing his fans.

Not there to be disrespected, D’banj fired back, giving the non-fan more than he could probably chew in a very long time to come.

U shouldn’t have left Nigeria for US now see ur life I used to be a fan tho https://t.co/fyBOjP8Tnn

Looooooooollll…. did your tweet make sense to you when you typed it? Commot that thing wey u tie for head… u dey overheat! #KingdonCome https://t.co/kfGnA5yssq