SD – “Shutting It Down” ft. Splash 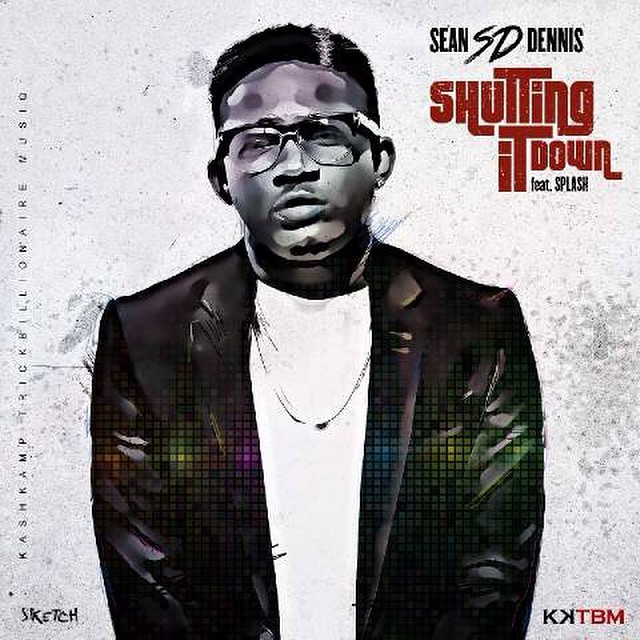 KKTBM act SD aka Sean Dennis starts the year 2015 with his new single titled “Shutting It Dow”: featuring the indigenous female act / Church Agbasa ‘crooner Splash. SD is not slowing down this year as he shows off just how good he is on this beat produced by the fast rising producer Baller Tosh.