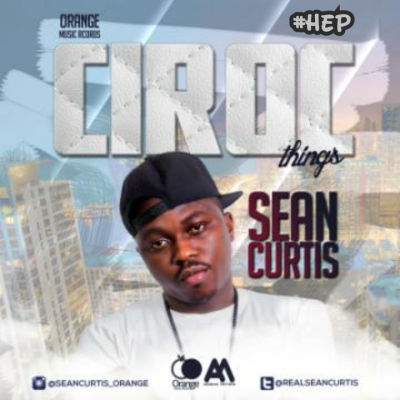 Orange music records presents Adele Oluwo a.k.a Sean Curtis with his debut single titled Ciroc Things. Born on September 6th and hails from Abeokuta Ogun state.
Sean C as usually been called is a versatile player which blends to several Genre such as Rap, Raggaand can also sing.
A graduate of Engineering from Aston University in UK and he has been involve in several entertainment activities such as a DJing, Music Promotions, show-organizer and Hype Man. He has done collaborations with Mayon Selense and label mate Klever Jay.
Sean Curtis was among the contestant of Vector’s King Kong beats competition which he title is version Omo Akin.

This track is soft Hiphop jam with class and a dope tunes, produced by Orange records producer Jah Reign Classic“.