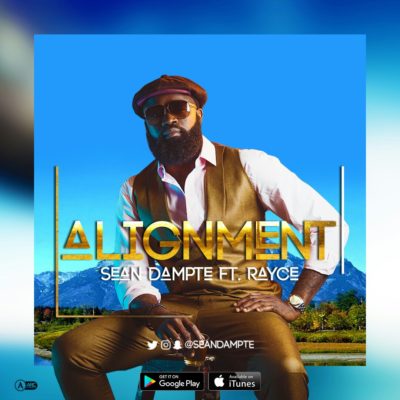 Sean Dampte, the artist formerly known as ‘Dampte’ returns with this smash single “Alignment” (Only You) featuring Rayce.

Sean Dampte as he now prefers to be called is a veteran of the Nigerian music industry who went as far as featuring then T- Pain’s Nappy Boi record Marquee Signee Tay Dizm on his internationally acclaimed single ‘Are you ready’. More so, he has had features with lots of Nigerian A-list artists.

Over the years he had discovered and honored his innate talent for rhymes, word play, metaphors and his ability to weave those words into songs.