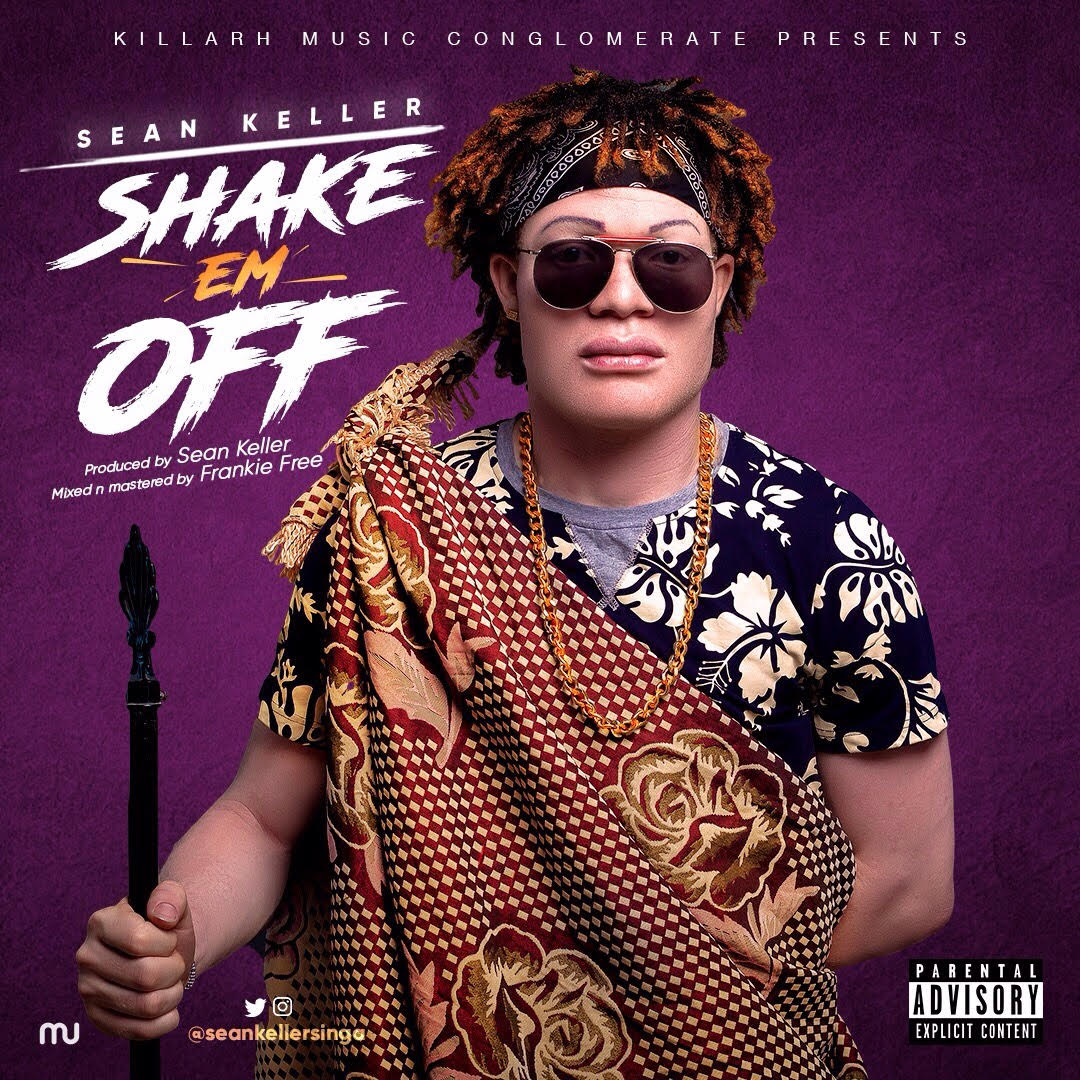 Sean Keller is an Afro Pop/RnB artiste from Edo State Nigeria, and also a graduate of Accounting from the Ambrose Alli University, Ekpoma.

He started music at a very tender age, later growing up to bag a feature at the 2007 edition of Star Quest and the 2009 edition of Peak Talent Show where he impressed tremendously.

Shake ‘Em Off is his debut single as the South born singer is set to bring a new dimension to the Nigerian music industry.

I have magic in my hands and I'm excited to be sharin' it with the world.
Website
Submit your comment
12 total comments on this postSubmit yours
Recent Comments
Popular Posts