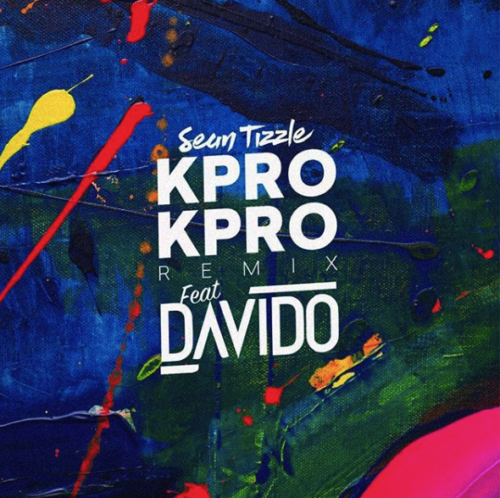 Morihanfen Oluwaseun Oluwabamidele, popularly known as Sean Tizzle dishes out the remix to his song ‘Kpro Kpro‘, produced by Blaq Jarzee which he released towards the end of 2017.

Sean Tizzle joins force with DMW Boss Davido and producer Fresh VDM for the Remix of “Kpro Kpro” to spice up the song and revive the vibe to thrill his fans. The new jam by Sean Tizzle is sequel to his last release Pempe

Bend it o Bend it and whine it o

Bend it and whine it and wrap it up oo