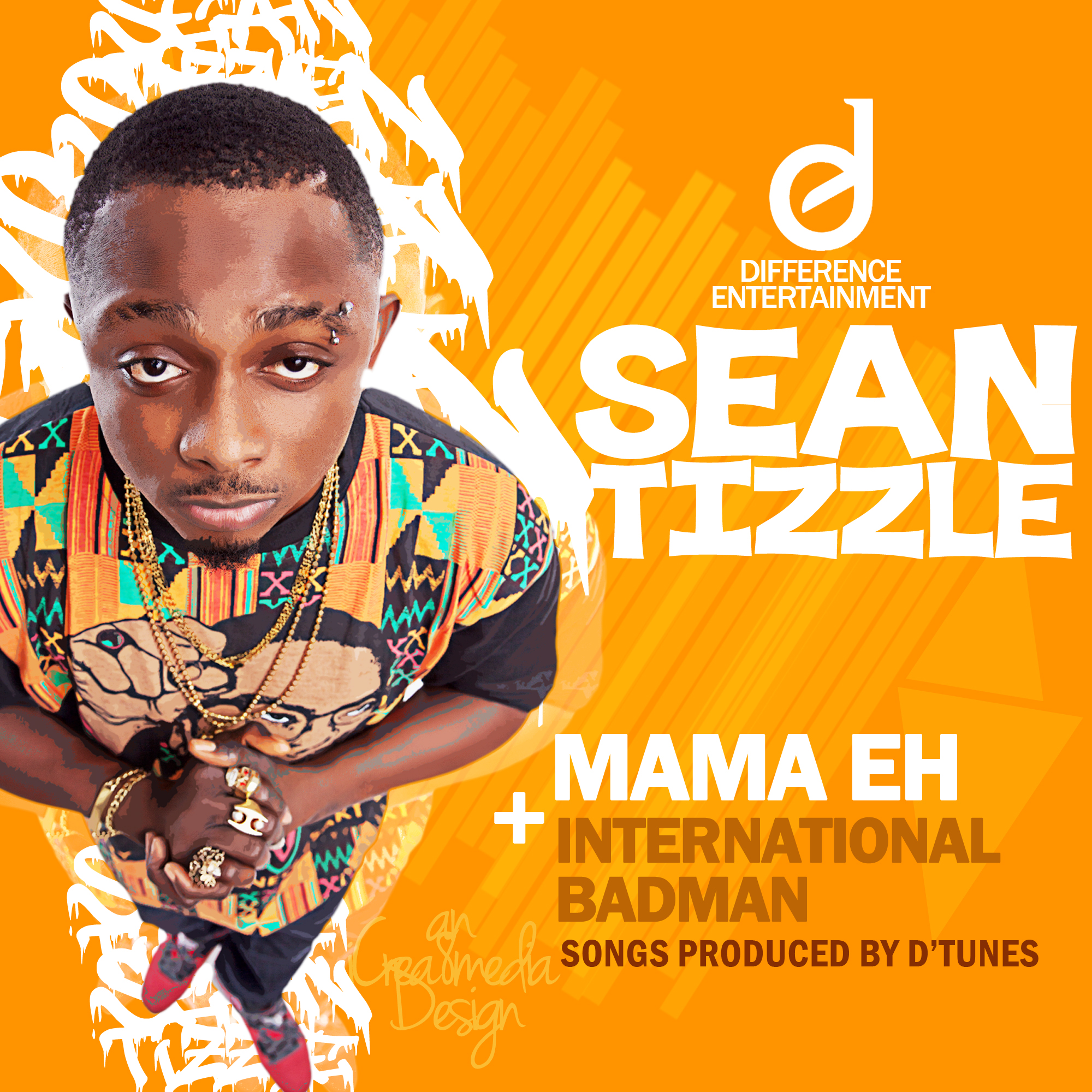 The former is an upbeat groovy Afro-Pop sound, which can be affiliated to African house music. While the latter is a mid-tempo Reggae sound, with a catchy and infectious hook. Laced on properly arranged beats produced by D’tunes, no doubt these banging joints will be an instant crowd pleaser, cementing SEAN TIZZLES’s status as a certified hit-maker, while dismissing all naysayers and critics of his abundant talent and abilities.