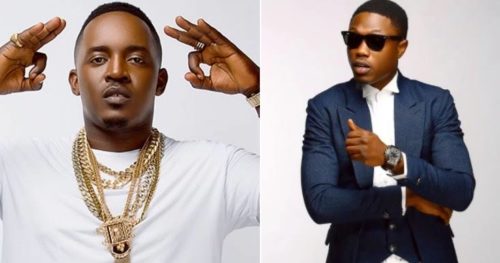 Vector dropped a diss track, “The Purge” featuring Payper & Vader for MI, Blackbonez and AQ earlier today and it has caused a ruckus on the internet already.

The trio of Vector, Vader & Payper responded to the cypher MI and the other guys dropped last week and they really came hard on the rap record. Ever since this record dropped, it’s been trending on social media platform, Twitter with the topic about who the better rapper is between Vector and MI Abaga already sprung up.

Some of the reactions from Twitter have really been hilarious and ridiculing and so we have thought to bring you some of them to keep you abreast of the whole situation between MI and Vector from fans’ angle. 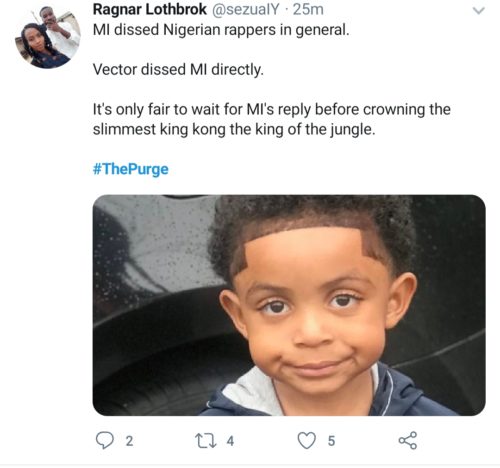 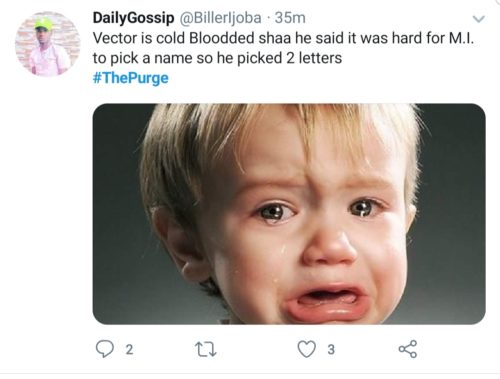 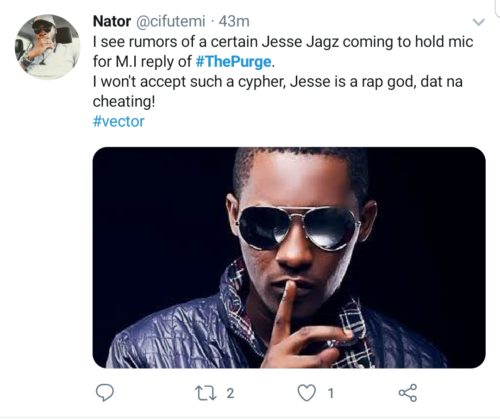 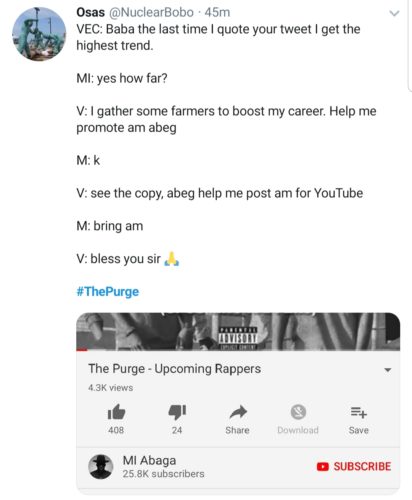 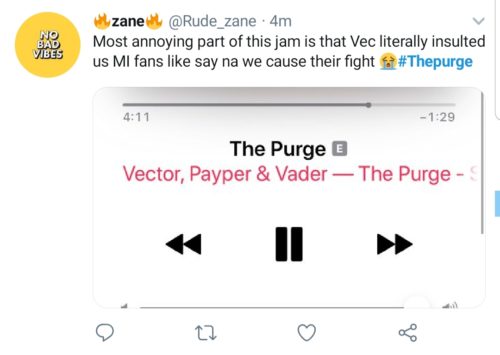 Nifemi is a graduate of the University of Lagos. He's a unique user of the pen when it comes to the expression of whatever. He is editor-in-chief of the organization and also a writer of news, articles, editorials and a lot more to help expand the level of knowledge of the readers and simultaneously have them entertained. A lover of music and football is who he is and a Man Utd die-hard.
Submit your comment
17 total pingbacks on this post
Learn More