Not once not twice has Jude Okoye, resigned as Psquare’s manager.

The elder brother and ex-manager to the biggest duo act in Africa, Psquare, took to twitter some hours ago to reveal that he stopped being Psquare’s manager over 4 weeks now and it wont be the first time he would be stepping down as their manager.

Recall, Peter, one half of the group took to social media to slam Jude over his poor managerial skills concerning their career, making it known that the brothers are indeed at war. 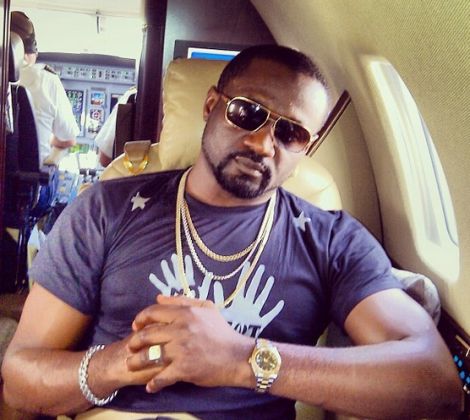 In his tweet, Jude made it known that he stopped being Psquare’s manager over a month ago and this time would be the fourth time he would be stepping down as their manager.

Please, I stopped being Psquares management for over a month ago (For the 4th time) Let me be at PEACE. Thank you.

Please i stopped being Psquares management for over a month now (for the 4th time). Let me be at PEACE. Thank you

We really do hope they settle their differences, if this is the fourth time, means there is still a big chance the brothers will put their differences aside and go back to being the big team they are known for.