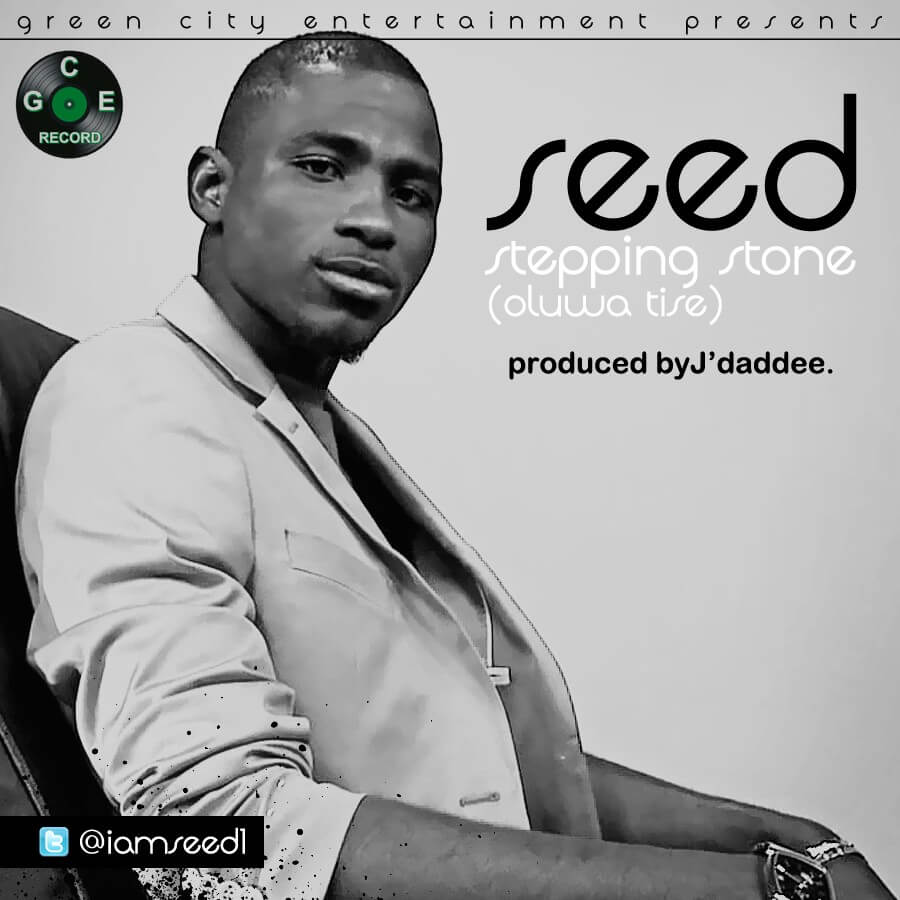 Nigeria music export in the UK “SEED” has released his first and official local single “Stepping Stone” with the video at the sometime.

The youngster who not too long ago was accredited a personal Vevo channel based on his provenance in the UK music industry teamed up with his in house producer “J’DADDEE” to deliver a thankful afro hiphop tone. This is one good song that I believed will sink to the heart of music lovers on contact based on its praise feel and highlife infusion.

SEED, signed to Green City Entertainment UK alongside J’DADDEE will be releasing two albums; (local and international) come next year 2013. The leading single to his International album is titled “I Am Not A Gangster” and was released earlier in the year