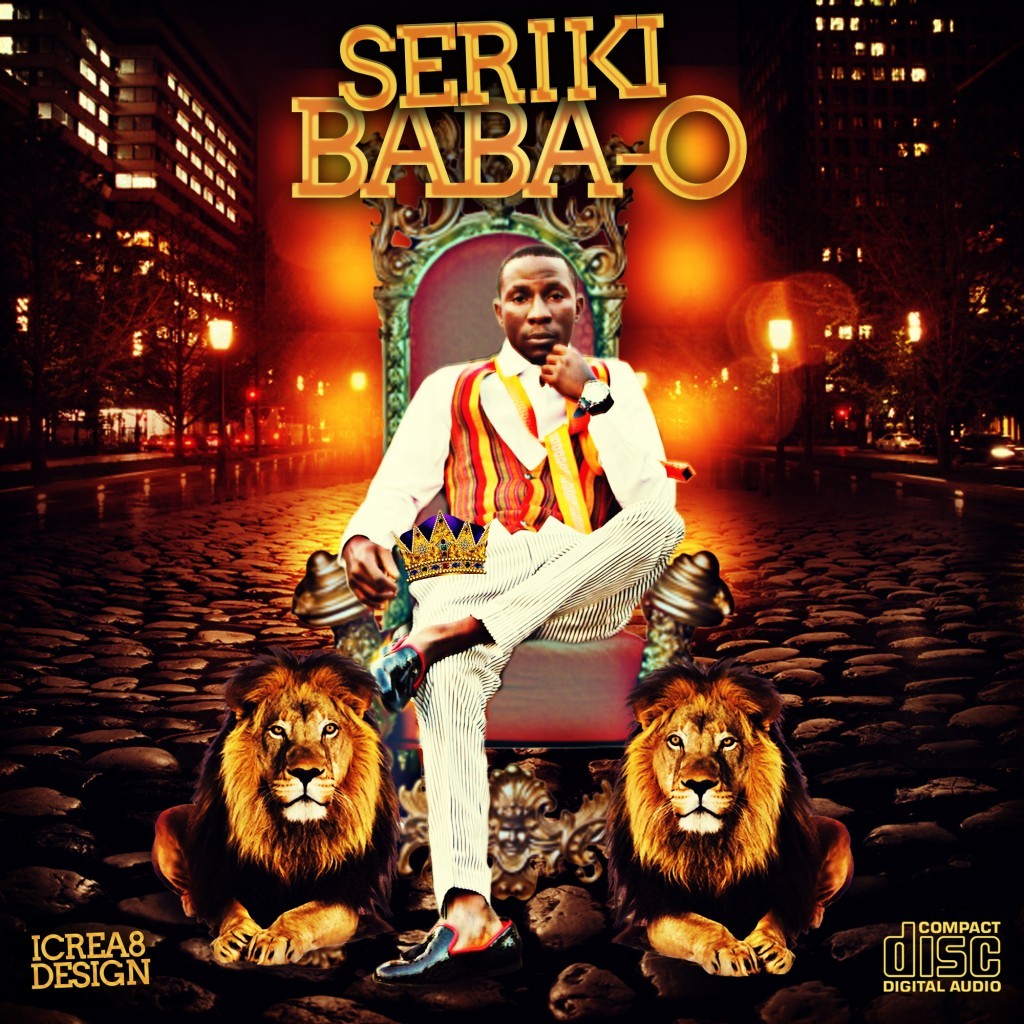 “Seriki Ibiyemi Sulaiman a.k.a SERIKI has revealed 2new singles “BABA O”and “LOVE SONG” following his incredible performances at the Star Trek Tour. ‘BABA O’ (being the lead single), out on 23rd August, is a rousing anthem with a cypher chorus backed by country guitars, while the title track depicts a core-street cypher, Baba O is a call and response song with the crowd response been backed with piano-led vocals that you can’t help but sing along to and is sure to be a live favorite.

After his previous single “AGBALUMO” which received and still receiving massive airplay on TV and radio stations as well support from his fans. Seriki followed up by dropping a trend-setting freestyle “25 Questions” on 16th of August in anticipation of his next single “BABA O”. The 25 Questions freestyle earned a record breaking of over 1Million downloads in 3days across music websites, blogs and other online music download portals.

With just 3 months into his contract with his management team M4 Synergy, Seriki has achieved a milestone and from his words more effort is being put into placing his brand in the right place. Plans are readily made for BABA O video to be shot in South Africa and Nigeria. This is so because of the diverse theme of the song which cuts across different issues transpiring amongst young Nigerians in different parts of the world.”