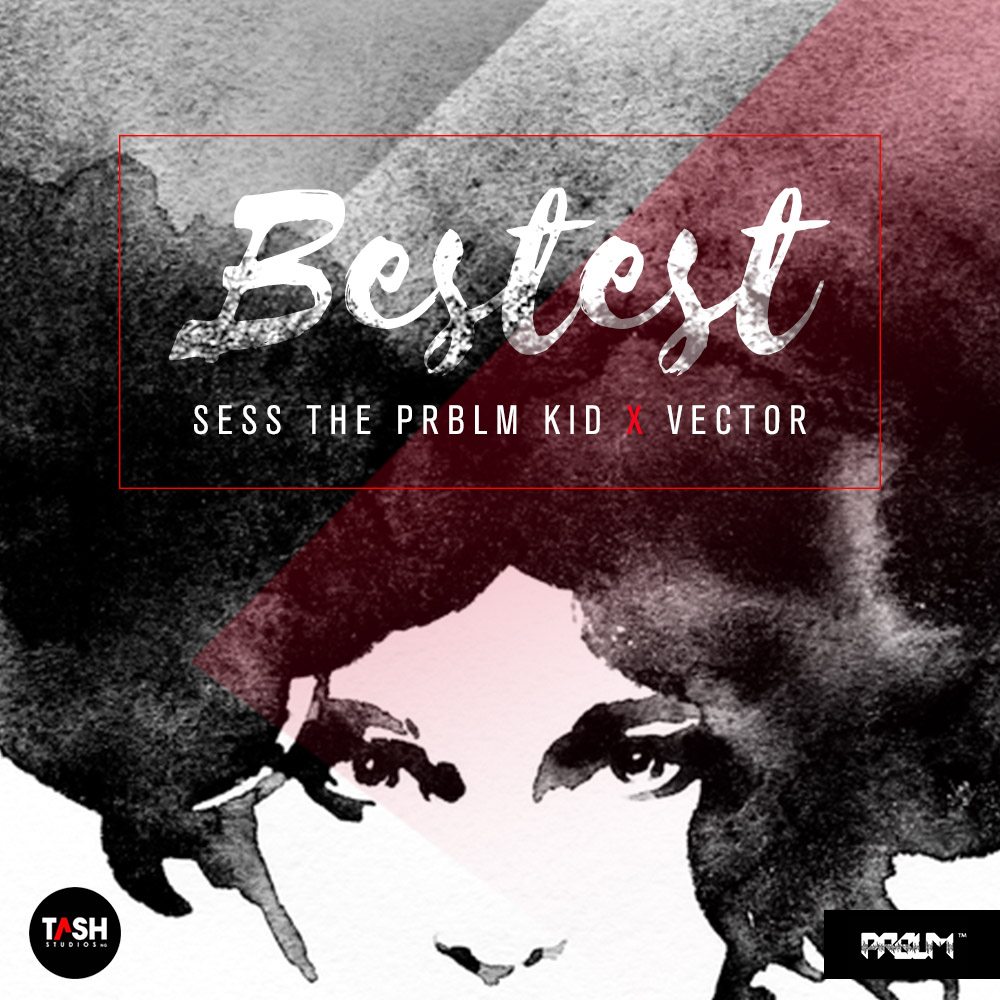 Multi-talented producer, Sess aka The Prblm Kid, who  produced majority of the tracks on Falz ’27’ album, and also dropped a couple of remixes this year, has just released a single for the ladies off his upcoming body of work.

Recall too that Sess produced ‘Like My Daddy’, which was Vector’s tribute to his late dad.

Sess is bringing his artiste side to life as he did some vocals on this song, adorning the beauty of women.

I have magic in my hands and I'm excited to be sharin' it with the world.
Website
Submit your comment
2 total comments on this postSubmit yours
Popular Posts