Previous: Sarkodie – “The Way I Feel” (Prod. By Jayso) 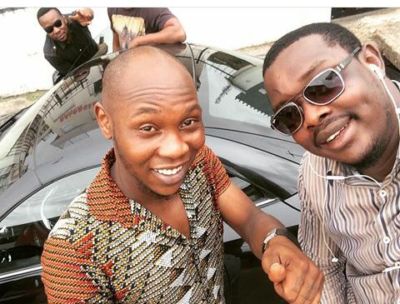 The artiste, known as Juggernut, is the first artiste to ever be signed unto the label.

While speaking with Thenet.ng, Juggernut talked about his record deal and plans for his music by the label:

It’s been long over due.  We were supposed to have done the unveiling since 2014, but then I had a car accident in which I almost lost my life. I broke my two legs. I was trapped in the car for close to 4 hours before they brought me out. So I needed a bit of time to heal properly before we commence on the project. I mean that’s what kind of slowed us down a bit.

Juggernut was formerly part of the boy group Triple X which had the May D and Loadz as members.