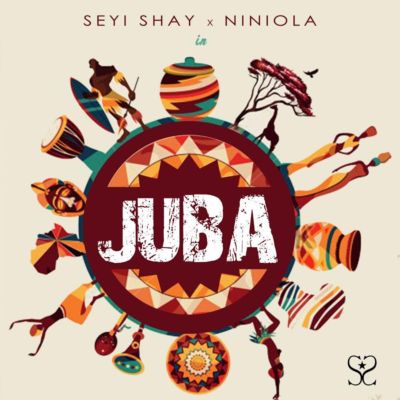 The two raving songstresses come together to create this Afro Pop hit as they deliver playful lyrics and catchy hooks on a very melodious beat. Juba would easily get anybody caught off guard dancing and miming to the tune.

After a very eventful first 6 months in 2016, Seyi Shay is out to prove doubters wrong & the 3 time NEA 2016 nominee cant go wrong with her latest single Juba. Listen below.