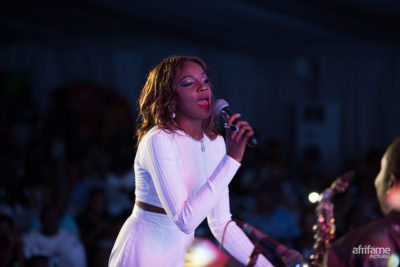 Nigerian pop star Seyi Shay was the focus of the show as she performed at the Kigali Jazz Junction in September 2017.

It was an evening of live music, energetic performances and all round entertainment.

The event held at the Kigali Serena hotel and saw the YOLO crooner entertain the audience with several hit songs as she played with a band.

It was an awesome experience at the show which marked the fifth edition of the Kigali Jazz Junction in its third season. 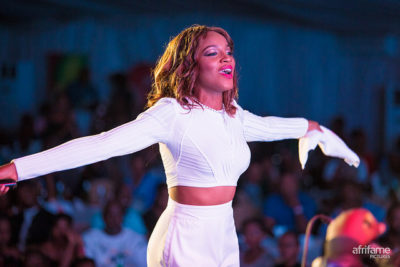 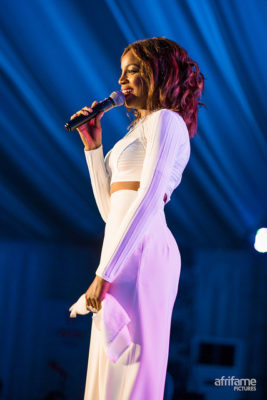 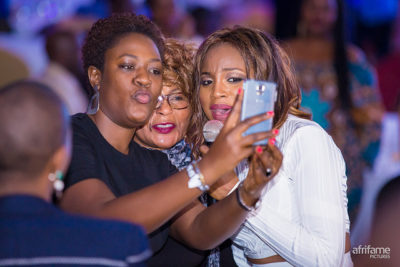 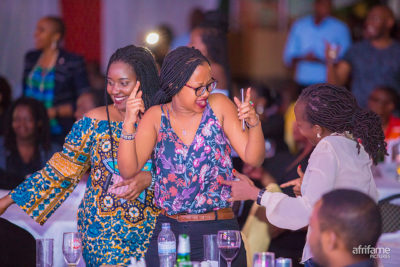 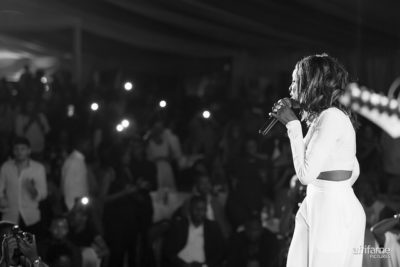 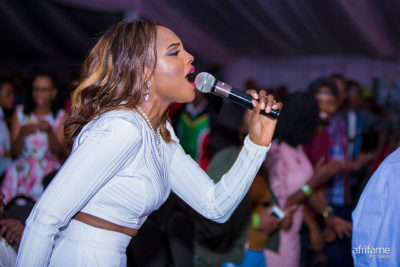 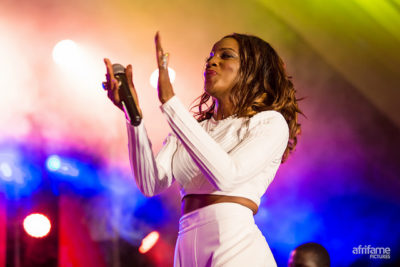 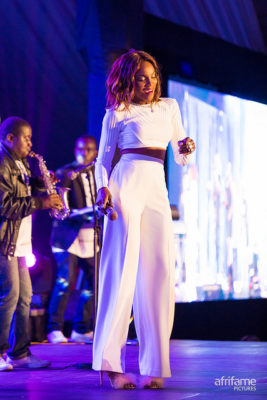