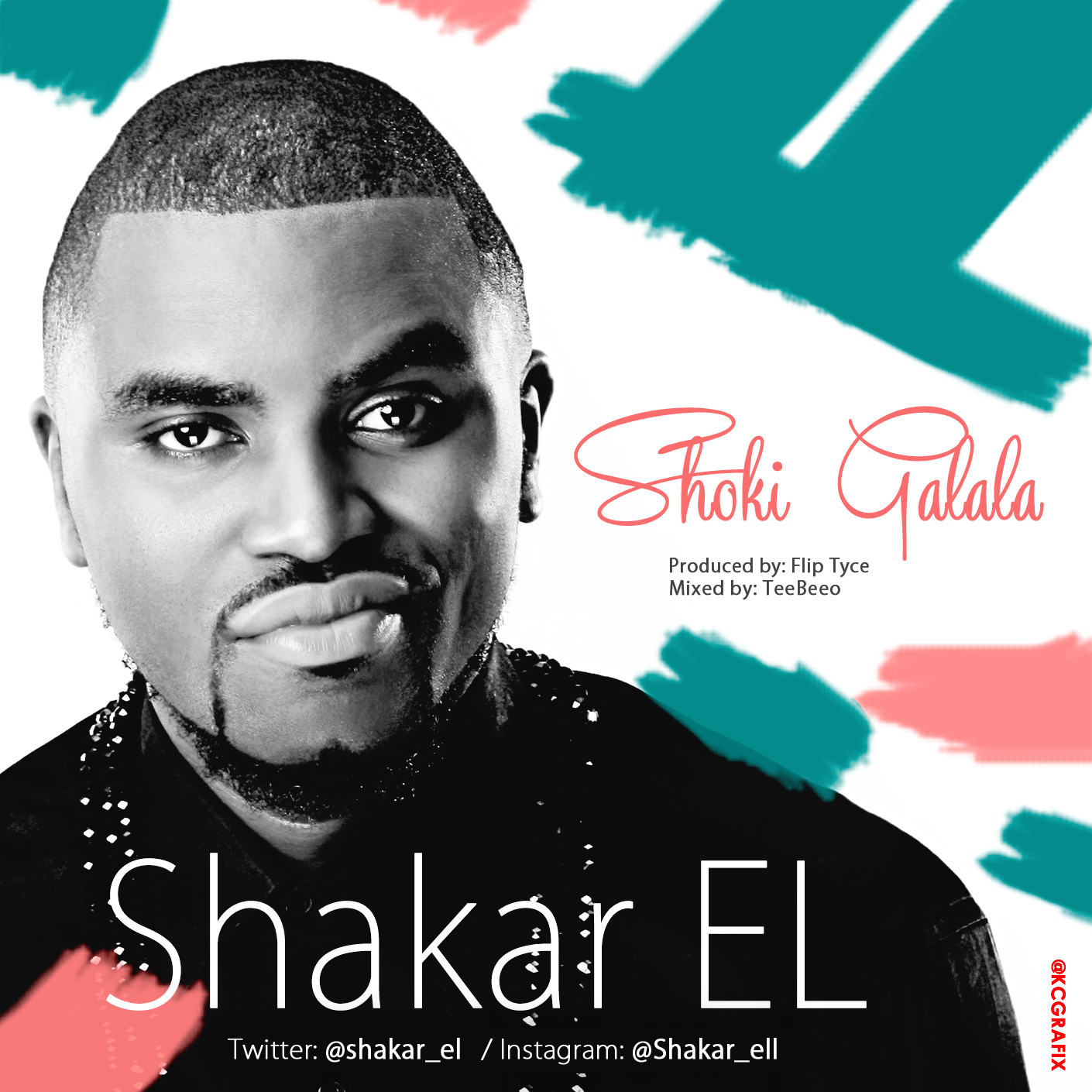 Shakar EL is back again and this time around he brings Galala Back with him into this Shoki Season.

The Energetic Dancehall tune is titled Shoki-Galala,it was produced by Flip Tyce and mixed and mastered by Teebeeo. The delivery of this jam is lovely and well composed, wonderful production and properly mixed.
Shakar nwa mama  a.k.a the ‘Orishirishi Music Jagaban’ has described his type of music as Orishrishi Music which is a fusion of  strong influence of urban highlife with dancehall,pop,hiphop,afro house etc

Shakar EL has been impressive this year especially because ‘ Ewochimoh’ a Hiphop/Trap jam which he featured Skales is still enjoying massive radio airplay and has been in couple of radio charts and his video for Shimbadabo is still doing well on tv..

2015 will be a great year for this very talented and versatile Act, expect more bangers from the Orishirishi Music Jagaban. Oya bend down and Shoki GaLaLa.