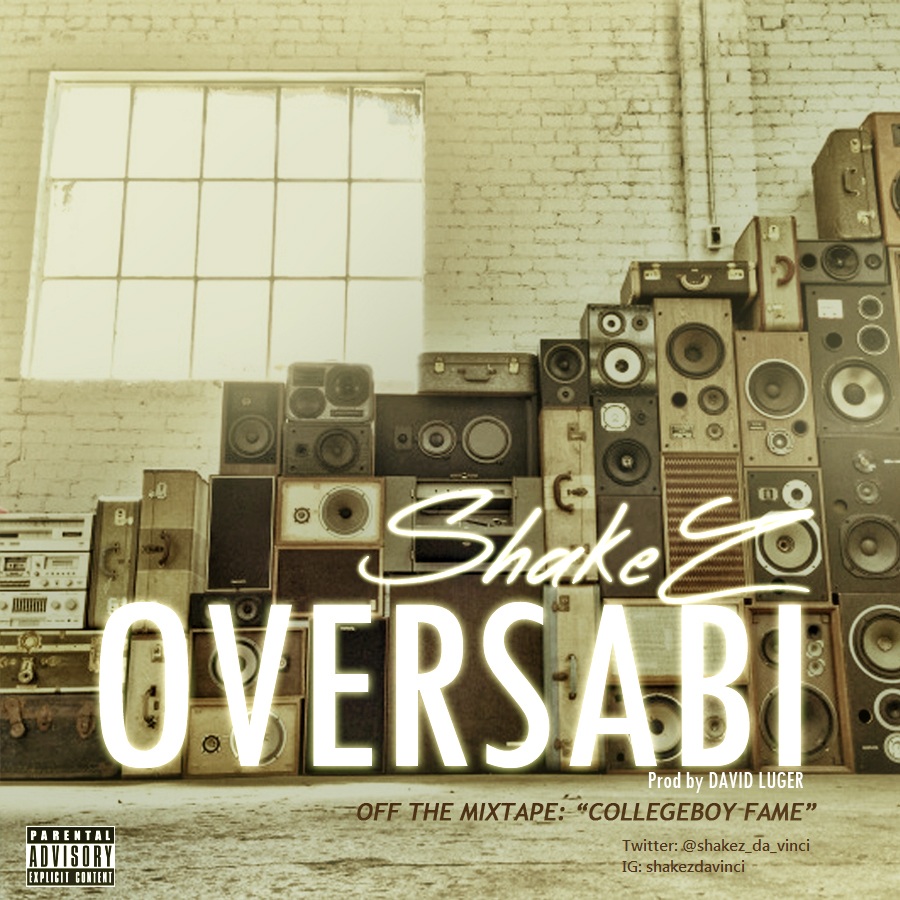 Rapper shAKez daVinci, popularly known as shAKez, first caught the attention of many after placing third in the Sarz Give Away competition. Following the release of his “Ise Yen” cover “Shun It”, shAKez now returns with his single “Oversabi“, off his debut mixtape ‘CollegeBoy Fame’ to be released in due time.

Produced by David Luger, mixed and mastered by Spane5, Oversabi is a smooth groovy hip-hop tune, and this time shAKez blesses the track with a catchy afrocentric melody and effortless verses.