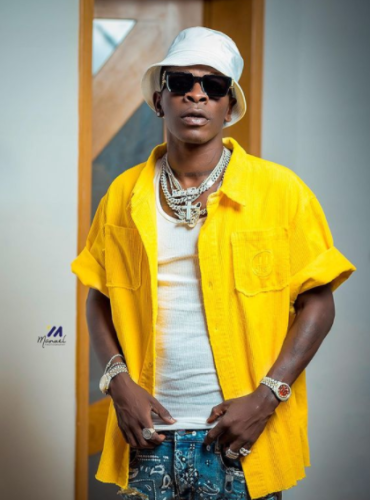 A few weeks ago, Shatta Wale took to his social media accounts to reveal that his fans said he looks like the Nollywood actor.

He shared a photo of himself and Jim Iyke, asking his IG followers if they could spot the resemblance. Many told him that they could, while others advised him to wake up from his dream that there were no similarities between the two of them.

Shatta Wale took their advice and decided to let the matter drop. As luck would have it, Jim Iyke touched down in Accra for the premiere of his movie, Bad Comment.

Shatta Wale seized the opportunity to meet him and also take an eye-opening photo with his look-alike.

He shared the photo IG and some agreed that there is a resemblance, others didn’t.

See the photos below, 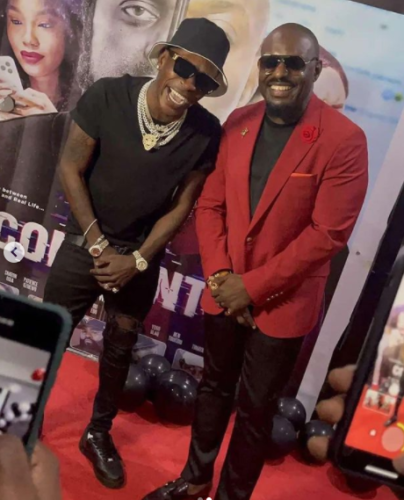 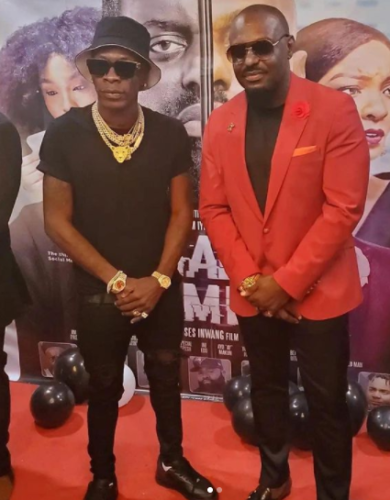