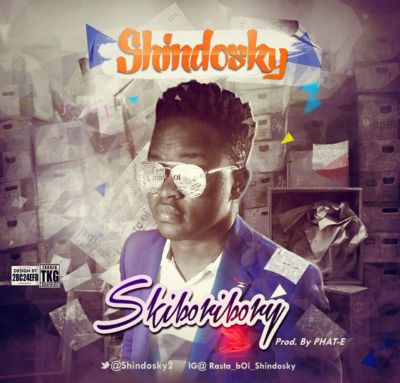 The Lanotin Entertainment artist SHINDOSKY (Shina Desalu) has released his debut single SKIBORIBORI. The mid-tempo reggae song which was produced by Phat E will no doubt be a club banger.

The graduate form Osun state polytechnic, was born in Lagos, Nigeria on April, 20th 1994, and he remains a die-hard ambassador of the Nigerian culture wherever he goes.

The latest music sensation is a native of Ogun State, Nigeria and ‘Son of the Soil’ in Abeokuta.

SHINDOSKY is currently not signed to any label.