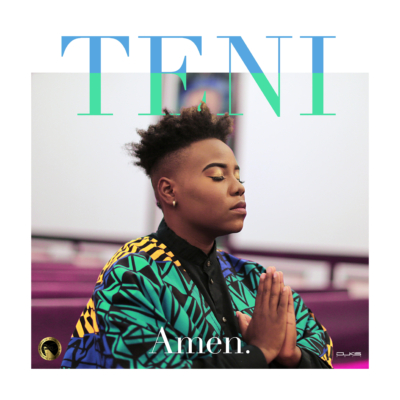 The prayer themed new single which was brilliantly delivered by the music sensation put her vocal dexterity and lyrical prowess on full display. Without any hype, the timeless classic shows more musical diversity of the remarkable singer and it’s very infectious. The enthralling lyrics of the song coupled with her vocal charms would soon make it everybody’s favourite at this festive period.

The talented artiste who before now has become an internet sensation based on her numerous Instagram freestyle videos is definitely one of the acts to watch out for in 2017. Based on the reviews of her numerous freestyle videos, we can confidently say that Teni has a great musical mind that goes beyond one genre of music.

The new single was produced by Shizzi.