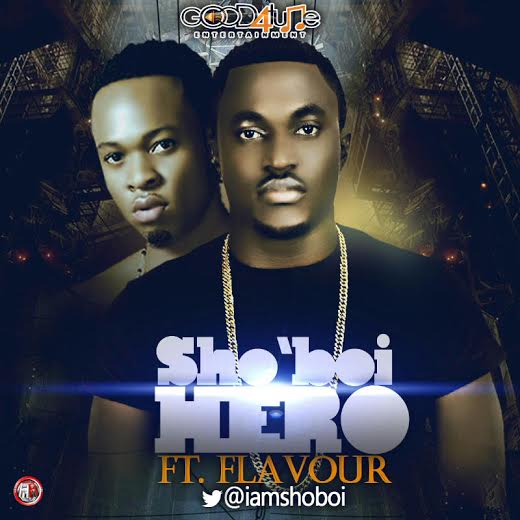 Sho’boi is not a green horn in the Nigerian music scene. His debut single ‘Hero’ under Eastsyde records was an instant hit with the ladies and was on steady rotation on radio stations around the country. He’s done collaborations with Mr Raw Nwanne, late Mc Loph and a host of others.

Sho’boi is known for his smooth and silky vocals and passionate delivery. He took a break from the music scene when his contract with Eastsyde records hit the brick wall. He’s back now and according to him with a lot of experience and even better music to share with his loyal fans and to endear new ones. He’s currently working on an album and will be releasing singles off the album in the coming months. But here’s a remake of his debut ‘Hero’ but this time he features the highlife maestro Flavour to give it a fresh twist.