‘I Was Shocked To See Kaffy’s Video’ – Davido 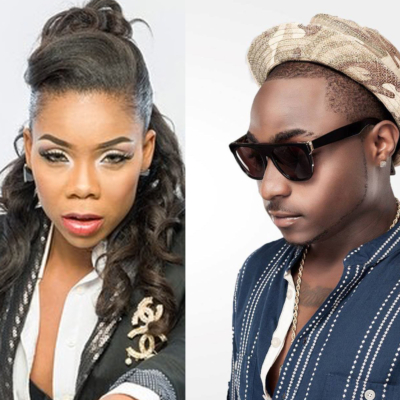 CEO DMW, Davido, has finally weighed in on the video made by dance queen, Kaffy, some days back.

Reacting to the accusations and insults thrown his way by Kaffy, Davido, who spoke with Planet TV, said he has no issues with her and was surprised she made such video.

‘I don’t have any problem with her, I was even shocked to see that. You know, I’m always used to being the victim.’

Speaking further on how he would act when next their paths crossed he responded saying:

@davidoofficial is cool with @kaffydance after earlier social media rage