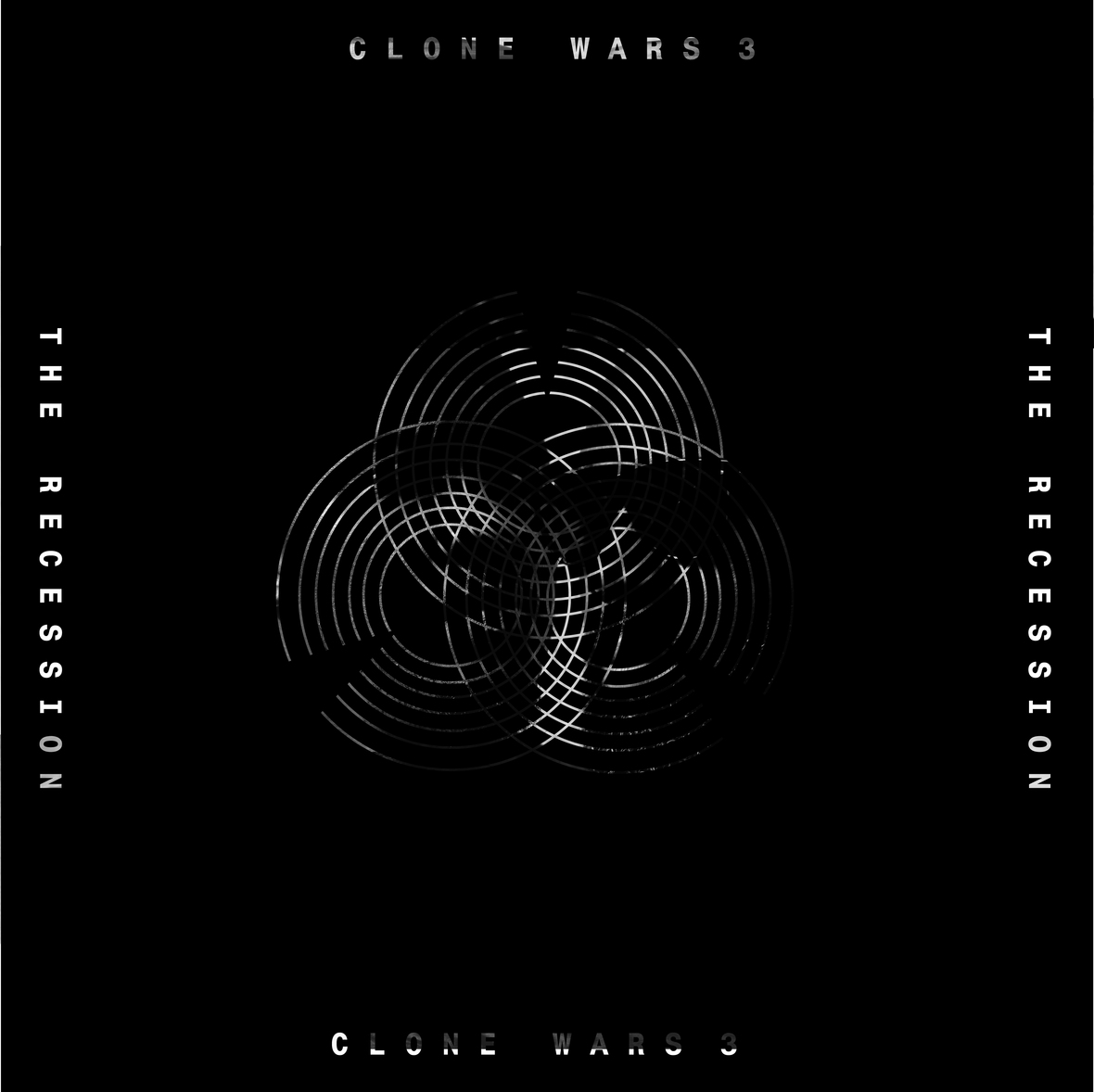 Clone Wars Vol 3: The Recession is the follow-up to the acclaimed mixtapes: The Clone Wars Volumes 1 & 2 which were released in 2010 and 2012 respectively.

Look out for SDC’s sophomore album “That Year” which is slated for an early release in the new year.