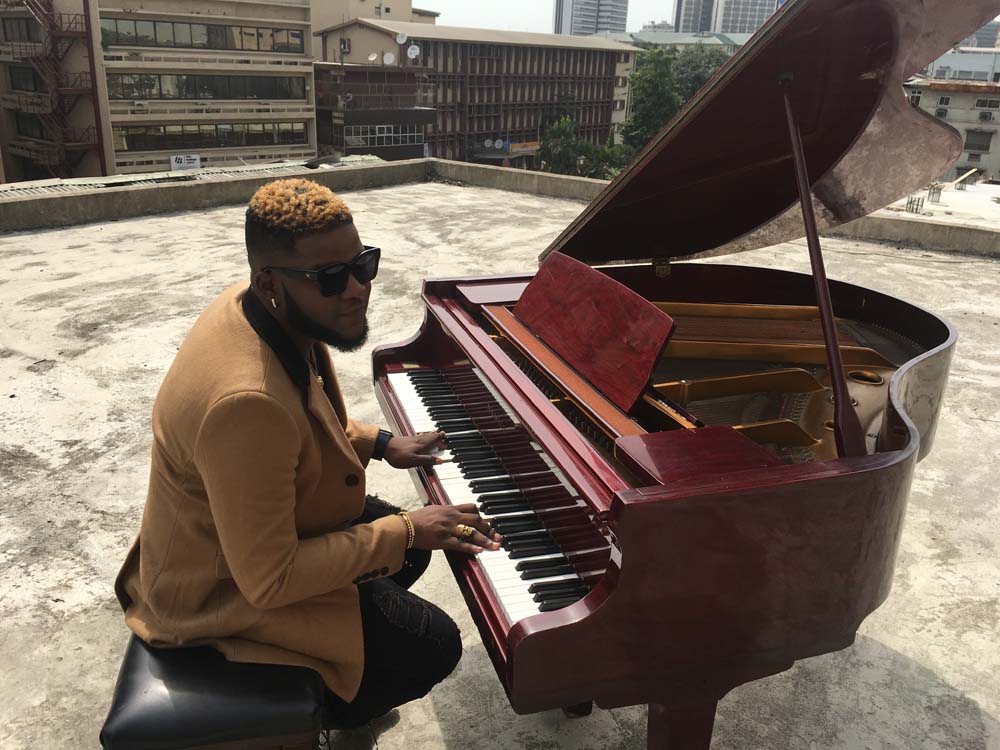 Baseline Music act, Skales also known as Mr Love will definitely end the year on a good note as the Hip Hop rapper, singer and songwriter announced three hot singles with features from Davido, Olamide Baddo and Mama Africa, Yemi Alade each on a single. Skales who just released his ‘Mr Love‘ album on the 19th of July, 2018 still wants to keep it hot and make 2018 his best year ever as he links up with three great artistes that got topnotch flows in the music industry.

The first incoming single is with DMW Boss, Davido and he tagged it ‘Currency‘, the second hot single is with YBNL Boss, Olamide and he tagged that ‘Sarki‘ and the third fire is with Yemi Alade titled ‘Yeh Yeh‘. Skales made all these known to his fans via his Twitter account as he declares that ‘Team Skales aka Love gang, will be ending the year with a bang’. See below;

Skales also took to his social media account yesterday to praise the DMW boss, Davido; he regarded the Pop star as a legend who got genuine love in his heart as Skales got a lit mood for the weekend after their recording session.

I repeat this man called @iam_Davido is a legend.. got genuine love in his heart ..CURRENCY !! Monster hit…can’t wait to share…btw this video is my mood till 2020 https://t.co/EXYt34DgC8

Skales shared the snippet to his song with Davido at DMW recording studio and also with Olamide in his studio as we still await the third one with Yemi Alade. Watch and Enjoy below.

Incoming [email protected] …. we ending the year with bangers ?????