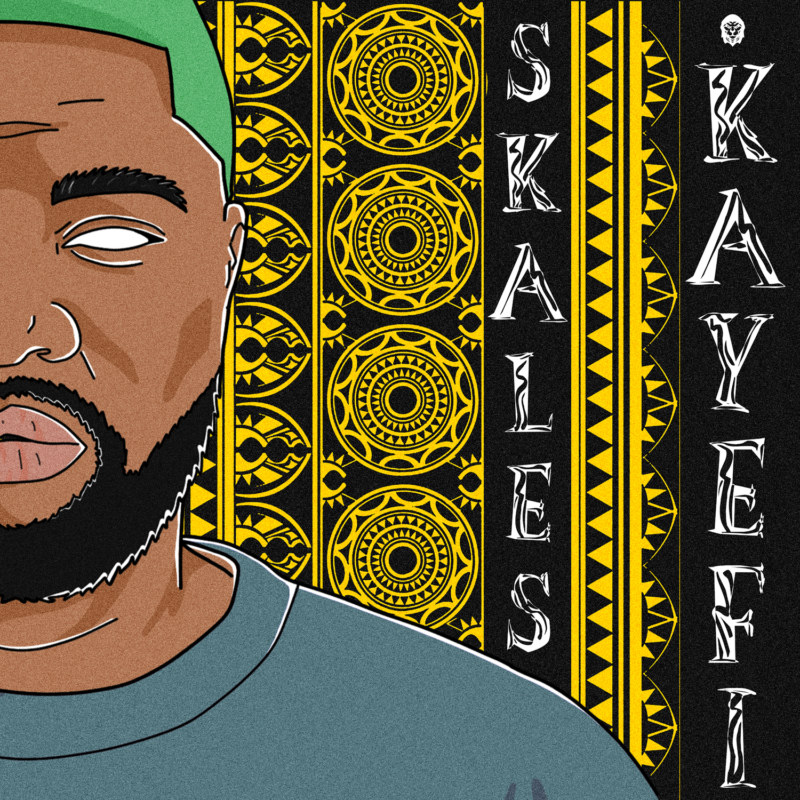 Skales stumble on love and his surprise in this new tune – “Kayefi”.

Talented singer and Ohk Record owner, Skales starts the new year with the release of a new single titled “Kayefi“. This an uptempo record that would beat well on your speakers.

Raoul John Njeng-Njeng (born 1 April 1991), who performs under the mononym Skales, is a Nigerian rapper, singer, and songwriter. In 2000, he started writing rap songs in Kaduna. Between 2007 and 2008, In 2008, he entered the Zain Tru Search competition and won the competition’s North Central region. His debut single, “Must Shine”, received numerous spin on the Rhythm FM stations in Lagos, Jos and Abuja. He later relocated to Lagos and signed a record deal with Empire Mates Entertainment in 2009. Skales has recorded over 200 songs and collaborated with numerous artists, including eLDee and Banky W. His well-known songs include “Shake Body”, “Mukulu”, “Komole”, “My Baby”. Skales established his record label, OHK Music in 2014, and released his debut album in 2015.

Produced by Carpenter, KAYEFI is a follow up to Skales’ last single ‘Inumidun‘ released late 2020 (‘Inumidun‘ is a Yoruba word that mean I’m Happy). The singer who is on a mission to entertain his fans and lovers of melodious songs with good music contents delivers on this new single. Skales is surprise that the lady who he is on trips with is yet to fall in love with him. Says he would be thankful she finally does.