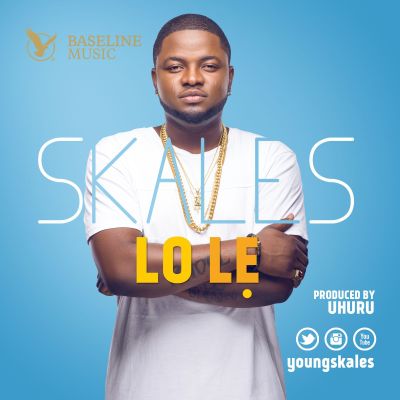 This week, Skales releases his first single in South Africa under the Baseline Music and Universal Music imprint.

The single titled “Lo Le” is off the soon to be released Universal Music compilation and is also featured on the Nigerian artist’s debut album, Man of the Year.

Skales is thrilled to have had a good year in the Nigerian music scene and is excited about the platform to release music in other parts of Africa.

“Definitely a millstone for me, I can’t believe the love I get every time I step out, and I am grateful for the love from my supporters, the fans and the critics

Magical is an Afrobeat song with a dance vibe. Talented Nigerian singer and songwriter, Dence Cuzzy teams up with superstar...

Drake Withdraws 2022 Grammy Nominations, Will Not Be Attending